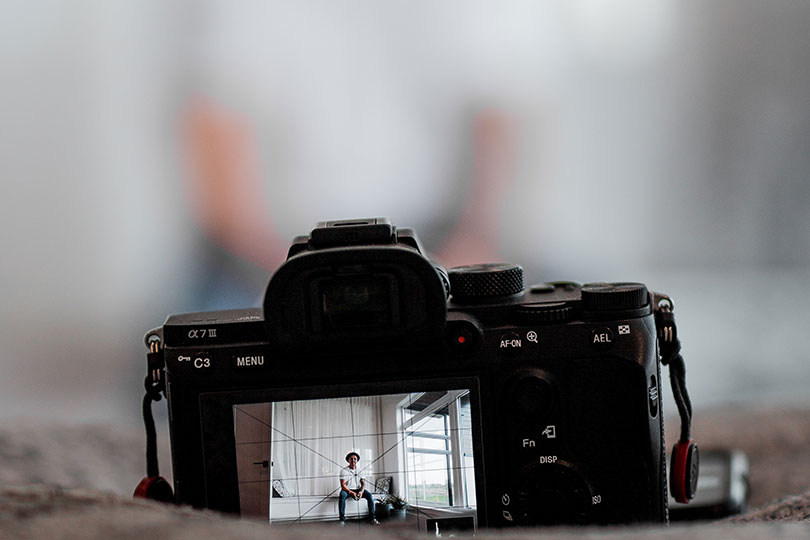 Social media and live stream platforms are going after YouTube’s secret sauce—creator-driven videos. Because ad revenues and user engagement. Per eMarketer, TikTok and Twitch are particularly primed, and Facebook, Instagram, Snapchat and Twitter are cranking up original creator content as well.

+ Ads are the primary form of monetization, but the platforms are introducing new revenue streams. Most of the properties sell ads in creator-driven videos, taking a cut of revenues. There’s also significant momentum behind other forms of revenue such as channel subscriptions, chat features and merchandise sales. Seven out of 10 US agency and marketing professionals advertise in influencer videos, and 43% expect to spend more on the format in 2019 (Interactive Advertising Bureau, 29 April 2019).

+ Don’t expect YouTube to suffer. It’s unlikely creators will abandon the mothership but rather extend their presence to other properties. Marketers can leverage the shifts in the creator landscape by placing ads in and around relevant content. Video is king in most social properties, and creator videos can especially drive loyalty and engagement, according to eMarketer.

The honest scoop on online physician reviews. Do doctors like online reviews? Based on a 2017 study published in the Journal of General Internal Medicine, not really. It found that online provider reviews are stressful for about three-quarters of clinicians. Forty-six percent of providers said these reviews put a strain on the patient-provider relationship, while 34 percent said reviews could lead to healthcare overutilization and 33 percent said comments could harm patient care. In short, they must put up with a lot more nagging, irritation and perhaps even abuse (yes, patients can be abusive to doctors) from patients in order to preserve their online reputation.

Boys Don’t Cry, White Ribbon PSA. Boys are strong and brave and tough, and boys don’t cry. Or do they? In this 2019 PSA, White Ribbon addresses toxic masculinity. Society has created the expectation that all men portray what are considered to be “masculine” traits. This expectation has hurt not just men, but society as a whole, causing men to go to extreme measures to prove their masculinity.