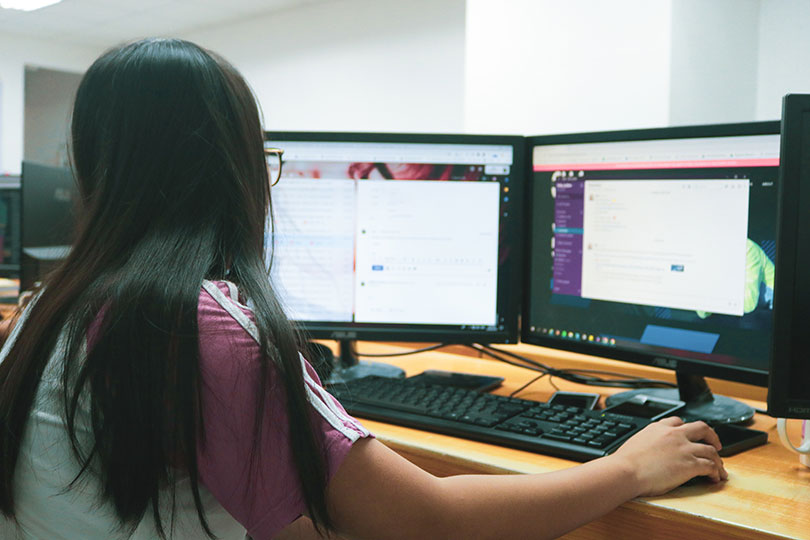 Rumors of email’s demise at the hands of Millennials and Gen We have been greatly exaggerated. More than nine in 10 internet users send email regularly. That’s more than search (85%), digital video (83%) and digital audio (72%) activity, according to eMarketer’s latest research. Email is the most common activity on PCs and mobile apps, per Advertising Research Foundation.

+ Email’s enduring popularity may have something to do with its permission-based structure (trust, control). It’s somewhat passive, not pushy. Email lets consumers decide when and how to act, whether decisively (delete), thoughtfully (mark as unread), impulsively (click) or socially (forward). Whatever it is, it remains a preferred way for consumers of (almost) all ages to communicate with brands.

+ Email’s success is still measured by traditional email KPIs like open, clickthrough and click-to-open rates. But sophisticated marketers are also going beyond those KPIs to look at metrics more closely tied to the bottom line, per eMarketer. While and open is essential, the actions an email user takes after a might be much more important than the click itself. That’s typically where the consumer journey starts getting interesting for brands.

+ Automation and personalization are key to optimizing email programs, though these practices are often overlooked and underemployed. But marketers of all sizes are on the path to greater relevance through segmenting and targeting their email audiences and testing the most effective content and strategies.

Start a Story. Adopt. You may know them as Keyboard Cat, Toast, Hamilton Pug, Roomba Cat, Lil Bub, Marnie the Dog or Richard Kitty. But before their internet stardom, these iconic animals were better known as shelter pets.

+ In a 2016 campaign, The Shelter Pet Project worked with J. Walter Thompson New York to change the narrative surrounding shelter animals. Instead of portraying shelter pets as damaged or needy, they gave examples of shelter pets who have become famous pianists, fashion icons, comedians and influencers. The animals featured in the campaign have millions of fans and followers collectively, but none of it would have been possible without a critical element: a loving owner.

Look Again Human Trafficking. It’s hidden in plain sight. In your community, or the next. If you saw it happening right before your eyes, would you know? To bring awareness to the incomprehensible human trafficking epidemic, the Michigan State Police and Department of Justice released a video during 2018’s National Human Trafficking Awareness Month.

Stop Handgun Violence, Ban 3D-Printed Guns.  In 2019 alone, there have been over 250 mass shootings in the United States. Over 240 people have died and over 900 have been injured. Technology is supposed to help us, but when it gives people the capability to produce their own lethal weapons, it does the opposite. Enter Stop Handgun Violence.