You may know them as Keyboard Cat, Toast, Hamilton Pug, Roomba Cat, Lil Bub, Marnie the Dog or Richard_Kitty. But before their internet stardom, these iconic animals were better known as shelter pets.

In a 2016 campaign, The Shelter Pet Project worked with J. Walter Thompson New York to change the narrative surrounding shelter animals. Instead of portraying shelter pets as damaged or needy, they gave examples of shelter pets who have become famous pianists, fashion icons, comedians and influencers. The animals featured in the campaign have millions of fans and followers collectively, but none of it would have been possible without a critical element: a loving owner.

Because of openhearted families who choose to adopt from shelters, thousands of animals each year are given the chance to enter a good home, a loving family, and even… internet fame.

Start a Story. Adopt. leveraged social media at every touchpoint to share their message and inspire engagement. It started with the stories of Toast, Keyboard Cat, Hamilton and 70 other pet and human influencers. And from there, shelter pet owners across the country began sharing their own adoption success stories with the hashtag #startastoryadopt. Other celebrity pets even joined in on social media and rallied behind the cause. 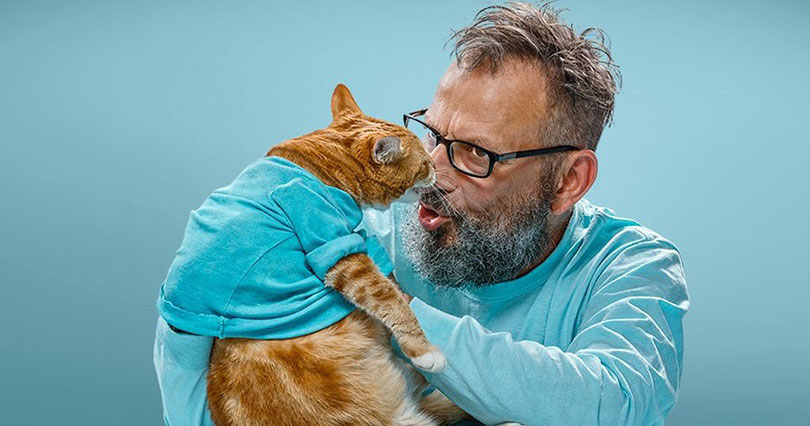 With over 2.4 million healthy shelter pets euthanized each year, the need to adopt is great. That’s why this campaign rounded out our list of wow-worthy social marketing campaigns: because it won awards, won over the hearts of pet lovers, and is a major win for shelter pets everywhere.

This is post #17 in our series, 17 wow-worthy social marketing campaigns.