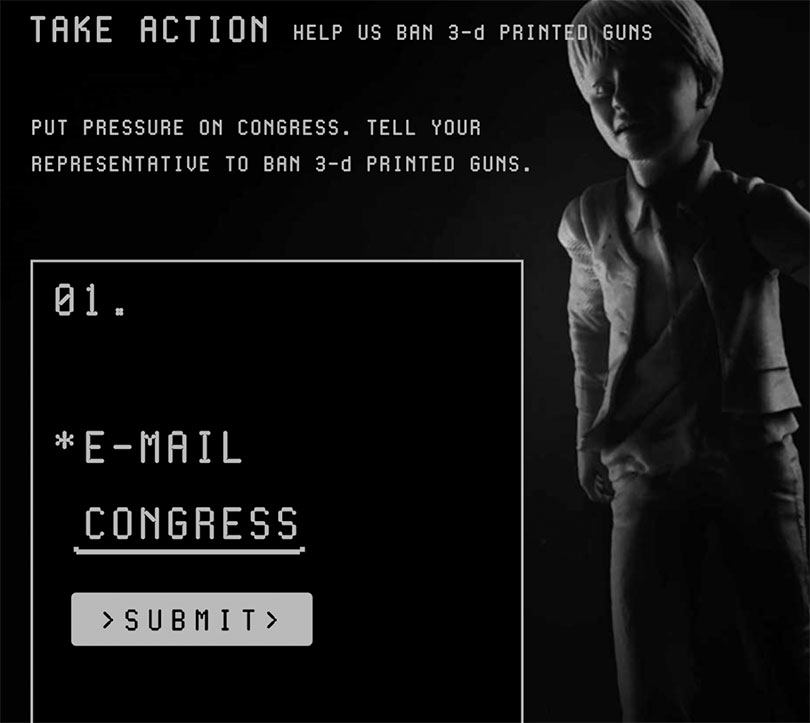 In 2019 alone, there have been over 250 mass shootings in the United States. Over 240 people have died and over 900 have been injured.

Technology is supposed to help us, but when it gives people the capability to produce their own lethal weapons, it does the opposite.

Stop Handgun Violence has produced a PSA to bring attention to this issue. With a 3D printed diagram, they take you through the chaos of a school shooting. They show a variety of students: some hiding, some running, some jumping out of windows, some injured. They then pan to a person with a 3D printed gun. Zooming out, you see the damage these weapons can cause.

Over 100,000 Americans have downloaded plans to print 3D guns. There are no boundaries where shootings have occurred, from schools, to religious sanctuaries, to grocery stores. The reality is that gun violence is a threat wherever you go and the ability to print guns makes it even more real.

Gun violence is a serious issue in the U.S. and everyday there’s more news about lives lost as a result of shootings. Eliminating the ability to print 3D guns won’t solve this issue, but it can certainly help.

Stop Handgun Violence is working to create a safer world and protect against gun violence.

This is post #16 in our series, 17 wow-worthy social marketing campaigns.