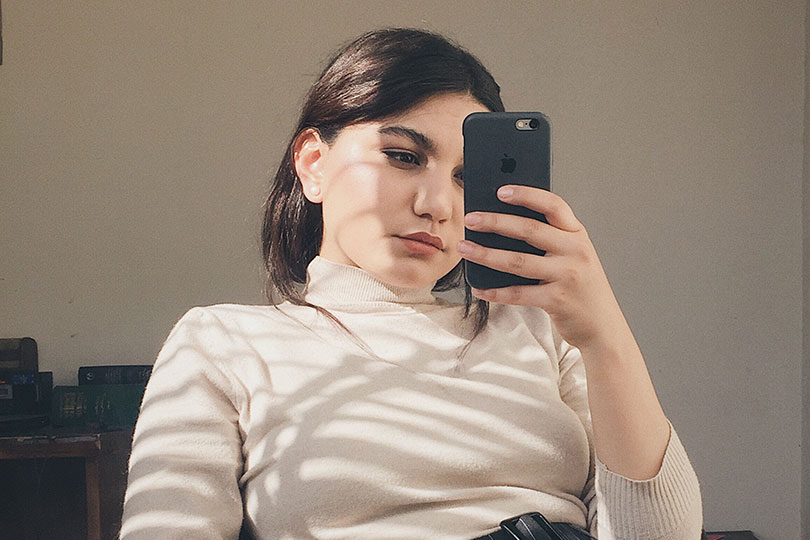 Voice assistants go mainstream. Voice-control technology has officially moved from fad to fandom, with Apple’s Siri, Amazon Alexa and Google Assistant being consulted monthly by about 111.8 million people in the U.S., per eMarketer research. By 2021 the number of US voice assistant users will reach 122.7 million, 42.2% of Internet users and more than a third of the US population. Soon we’ll all be shouting at devices instead of each other.

+ Consumers beckon voice assistants from smartphones and smart speakers mostly, barking queries as they feed the Kuerig and move about in polite society (“Siri, what are Chaka Khan’s most popular hits?” “Hey Alexa, How do you spell Chaka Khan?”) Popular tasks include directions, making calls, listening to music and locating places, according to a study conducted by Social Lens Research in 3Q 2018.

+ Voice assistants are beloved by all demographics, but female consumers like them just a tad more. There are expected to be 57.6 million female users in the US by year end, and 54.2 million male users. eMarketer did the math, calculating 34.4% of women and 33.3% of men who use voice tech at least monthly. Smartphones are the most common way to access voice assistants, which is expected given the propensity of ownership and mobile models that come equipped with voice assistant software. “Alexa, where’s my phone?”

Ratings matter more and more.  Almost seven in 10 US Internet users are ratings-centric, focusing on product reviews when shopping brands and stores (Brightpearl and Trustpilot). Consumers also consider the number of reviews and recency of opinions, according to the online-based research.  Some 61% of respondents regarded the quantity of reviews to influence their purchasing decision, while 44% focused on the date reviews were posted.

+ Ratings can mean the difference between consideration and consumption. Positive reviews can motivate consumers to browse and enthusiastic ratings can even stimulate greater spending. Conversely if ratings are low and confirmed by negative comments, consumers will move on and many never reconsider a brand or retailer.

Social Marketing Example #4: “Who’s the Drunk Driver?” 360-degree video. “Don’t drink and drive” is not a new message. Despite years of cautionary PSAs, hundreds in Michigan still die each year in alcohol-related crashes. The Michigan Office of Highway Safety Planning came to Brogan & Partners with this dilemma: How can this message be made new and unique enough to grab the attention of young men in Michigan (our key target audience) and other potential drunk drivers?

Social Marketing Example #5: Heineken, Worlds Apart. A beer that brings people together: this was the inspiration behind Heineken’s 2017 Worlds Apart campaign. In the 4:26 launch video, six individuals were blindly paired with a stranger they knew nothing about. For the first portion of the experiment, each pair worked together to build a table and bar stools. Afterward, they sat and answered a few short questions about themselves (describe yourself in five words, name three things you have in common).