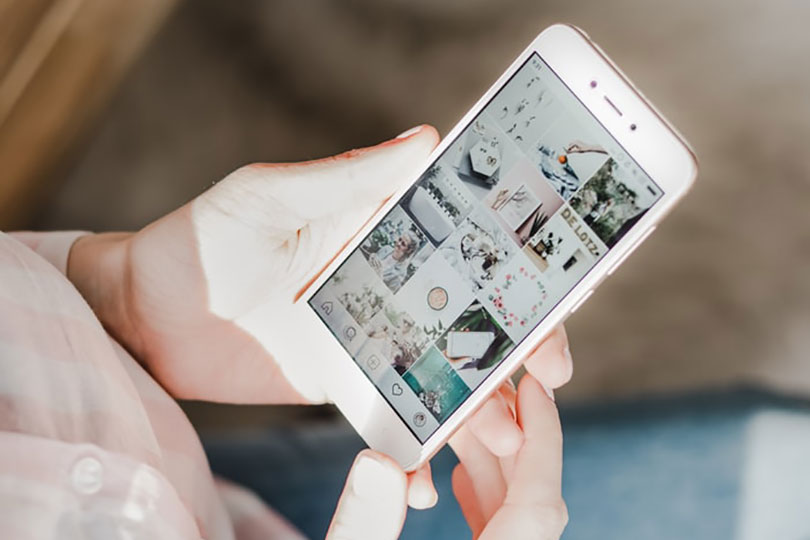 Social media platforms are inspiring consumers to buy. Once upon a time, it was enough for Pinterest and Instagram to be beautiful. It was all about the aesthetic of the boards and stories. But now consumers—especially Gen Z and Millennial types—are shopping social channels, per rating and review company Yotpo research. More than 55% of US Gen Z internet users said their most recent fashion purchases were because of social media browsing. 51% of Millennials said “same.”

+ Gen X and Boomers said they’ve also moved to shop after consulting social channels, but not with the same level of conviction. Thirty-eight percent of Gen Xers and 28 percent of Boomers said they’ve made a fashion purchase because of social. The Yotpo study gibes with an August Bizrate Insights survey that found more than a third of US consumers had bought products via social media. Of those who had not yet indulged in social-inspired shopping sprees, 27 percent said they’re open to it in the future.

+ Fashion and beauty brands are unsurprising early adopters of social marketing commerce. Social media favors visually appealing and self-indulgent brands. It’s why the Ultas, Nordstroms and Sephoras of the retail world have always moved effortlessly along social media channels. (Simply resize and post.) It took a great deal more strategy and trial for services categories—bank, insurance, healthcare, higher-ed, etc.—to transition successfully to the social scene. Now many of them are crushing it. Navy Federal Credit Union has more than a million Facebook followers and nearly 40k on Instagram. Fashion and beauty may pave the way for social commerce, but we’re curious what other deep-thinking brands will ultimately make of it.

Imagining what Alzheimer’s takes away. If you have ever watched someone with Alzheimer’s disease gradually decline, you know how terrifying and heartbreaking it can be. The Alzheimer’s Association is devoted to finding a cure to this disease that robs people of their memories, their personalities and their imagination.

+ Few movies capture the power of imagination better than Willy Wonka and the Chocolate Factory. Not only is it based on a book by Roald Dahl, one of the most wildly imaginative children’s authors to ever put pen to page, it showcases actor Gene Wilder at his eccentric, brilliant best. Sadly, Wilder died in 2016 of complications from Alzheimer’s disease.

Liking Isn’t Helping. Social media is driven by likes, shares and comments, but at the end of the day, what’s the true power of a like? Can hundreds of likes end wars? Can thousands stop natural disasters? Can millions prevent sickness or injury?

+ Most likes have very little thought or action behind them… unless the people behind the likes are given reason to take action. Enter: Crisis Relief Singapore’s “Liking isn’t helping” campaign, the latest in Brogan’s series of social marketing genius.