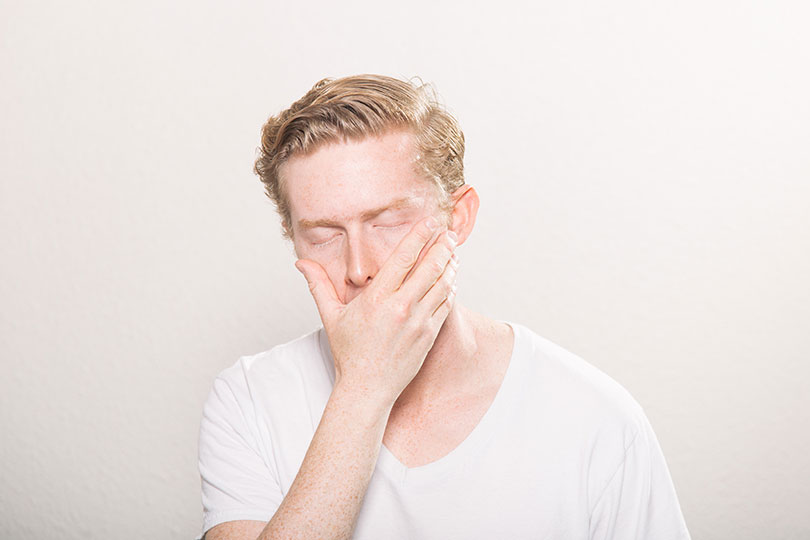 What keeps CMOs up at night? Measuring the impact of social media for one, per a recent Forrester survey. Half of the marketers surveyed rank “difficulty proving the value of social within our organization”—as their top challenge among a dozen choices. In the four years since the question was first posed to CMOs, little progress has been made. The percentage of those who can are confident proving the impact of social media quantitatively has increased from just 14.6% in 2014 to 24.7% in 2018.

+ If you’re among the marketers struggling with the math, Forrester points to three promising approaches—business impact, marketing impact and content impact. Business impact is the toughest nut to crack, but arguably packs the greatest important. Grounded in planning, creativity and analytics, it can effectively illustrate social’s contribution to revenue and brand health. Marketing impact is more sharply focused on how social programs serve strategic marketing goals across the consumer life cycle. Finally, content impact is mainly used to develop the editorial that best resonates with your target audience. It’s far removed from sales performance and brand prowess but can help retain fans and influence prospects.

US consumers now spend more time on their mobile device than in front of a TV. Per an eMarketer study, the average US adult daily will spend 3 hours, 43 minutes on mobile devices in 2019 and 3 hours, 35 minutes watching TV (emarketer.com, 4 June 2019). Smartphones are the preferred mobile device at 2 hours 55 minutes, followed by tablets. Mobile’s ascension to number one has been long anticipated.

+ “We’ve expected that mobile would overtake TV for a while, but seeing it happen is still surprising,” said Yoram Wurmser, eMarketer principal analyst, in a story published on emarketer.com. “As recently as 2014, the average US adult watched nearly 2 hours more TV than they spent on their phones.” Consumers are spending much of their mobile screen time in app (2 hours, 57 minutes) and browsing the web (26 minutes).

Let’s talk: Women in the workforce. In 2015, Reese Witherspoon was one of many recipients of Glamour’s Women of the Year award. In her acceptance speech, Witherspoon talked about the production company she founded and said she recognized a lack of female leads in the film industry. Additionally, after watching many movies that were both written and produced by men, she noticed an issue. In every film, there was a moment when a woman would turn to a man and ask him, “What do we do next?” She follows this up by stating that no woman in any crisis would ever ask a man this question. This is because women are strong, powerful, open-minded people, who have as much, if not more, to offer as men.

+ It’s no secret that men earn more than women. Even when the same qualifications, certifications, responsibilities and jobs are held, women earn less than men. Here at Brogan, we challenge the notion that men produce superior work to women. Our company was created on the foundation that women should have the opportunity to succeed in the workforce. So, as a company staffed by 27 people, of which 25 are women, we’re here to tell you why you want women on your team.