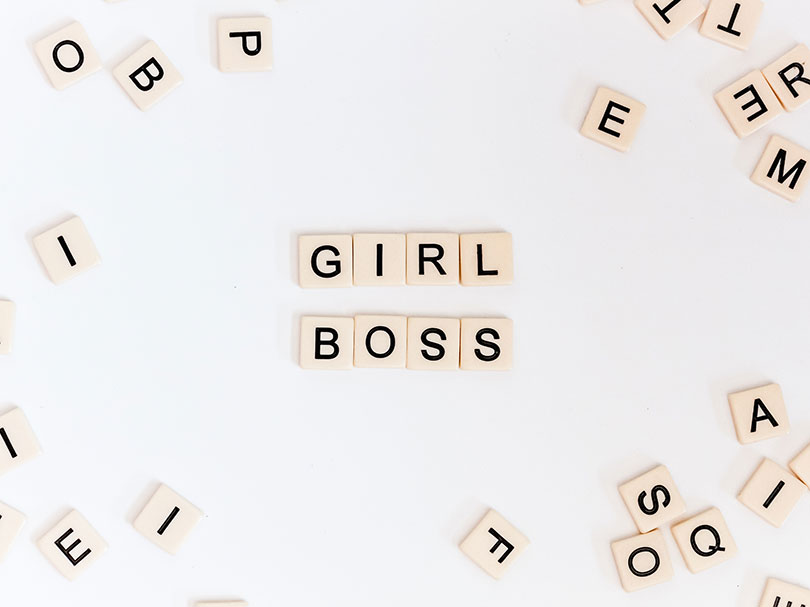 In 2015, Reese Witherspoon was one of many recipients of Glamour’s Women of the Year award. In her acceptance speech, Witherspoon talked about the production company she founded and said she recognized a lack of female leads in the film industry. Additionally, after watching many movies that were both written and produced by men, she noticed an issue. In every film, there was a moment when a woman would turn to a man and ask him, “What do we do next?” She follows this up by stating that no woman in any crisis would ever ask a man this question. This is because women are strong, powerful, open-minded people, who have as much, if not more, to offer as men.

It’s no secret that men earn more than women. Even when the same qualifications, certifications, responsibilities and jobs are held, women earn less than men. Here at Brogan, we challenge the notion that men produce superior work to women. Our company was created on the foundation that women should have the opportunity to succeed in the workforce. So, as a company staffed by 27 people, of which 25 are women, we’re here to tell you why you want women on your team.

Think back to elementary, middle and even high school. Did anyone ever call you bossy? Most women would probably answer yes, while most men would not. This term was often used as an insult. However, in thinking about the use of the term, it is most often used when girls would take control of a project or task – delegating what each member of the team should work on and helping to guide the work that is being done. It seems the term “bossy” is synonymous with being a leader.

Women are Empathetic, Passionate and Flexible

Society has engrained into women that they must exemplify these traits. The United States tends to treat business as purely business and ignore the human side of it. This may answer many questions as to why decisive and independent men are typically the ones who are thought to be the best in a business setting. However, empathy, passion and flexibility are key traits in creating personal relationships, and these relationships can often create strong and recurring business transactions.

This open-mindedness has been proven to make women more effective at bargaining and making deals than men. A 2015 study found Senate women co-sponsor more bills with other women than Senate men do with other men. Additionally, female senators co-sponsor more bills with the opposite party than men. Women’s ability to be empathetic, passionate and flexible makes collaboration a strong suit and allows work to move more fluidly. 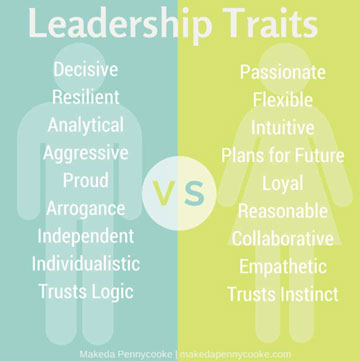 Women do not mess around. If there’s a job to be done, you can count on a woman. Hive’s 2018 study on gender in the workforce showed that not only are women assigned 55% of tasks as compared to 45% for men, they also complete 10% more work than men. Hive’s study also concluded that even though men log more time on weekends than women, women still come out on top as more productive.

The next time you are looking to hire, consider who is on your staff. If women are underrepresented it is time to make a change.

Women: Want to make sure your voices are heard? Join the Brogan Talks to Women survey panel – a group we tap into to influence our creative campaigns.