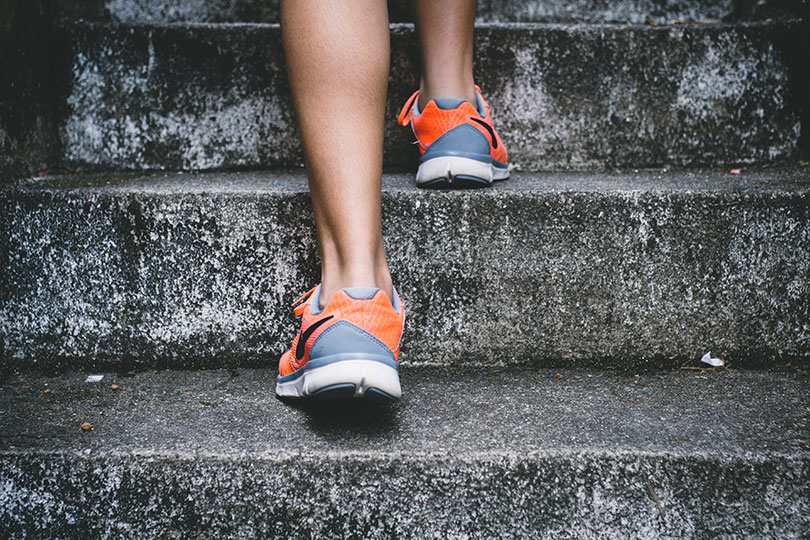 +So, the government is modifying its ask, now suggesting that people move “anytime, anywhere, and by any means that get you active.” This tact varies from past guidelines that centered around bouts of aerobic activity, versus any level of activity, such as walking or taking the stairs. According to the federal government, adults should move with moderate intensity for a minimum of 150 minutes each week, or 22 minutes per day. Muscle-strengthening activities two or more days each week are also encouraged.

Amazon before beers. Young consumers are hooked on Amazon. 78% of Gen Z and Millennials purchased between one and five tech devices on Amazon in the past year, according to a Max Borges Agency study, while half discovered their last tech purchase on Amazon.

+How badly are they hooked? 77% would stop drinking craft cocktails, microbrews and other spirits if forced to choose between Amazon and alcohol, while fully 44% would forgo having sex. Though tech purchases rate high on their shopping lists, young shoppers also turn to Amazon for fashion, buying more of their clothing there than at other apparel sites, according to a separate Roth Capital Partners study (MediaPost.com, 14 November 2018).

Gen Z poised to be most educated, diverse generation. Pew Research Center’s recent analysis of United States Census Bureau data offers some intriguing intel about Gen Z Americans. Consumers in this cohort represent “the most racially and ethnically diverse generation,” Pew reported, noting that a mere 52% of 6- to 21-year-olds are non-Hispanic whites (PewSocialTrends.org, 15 November 2018). In addition, the rate at which older Gen Z consumers are enrolling in college is “significantly higher” than it was for Millennials at the same age.

What consumers expect from bank relationships today. Personal banking has gotten far less personal in recent years. Financial technology has all but replaced the need for consumers to visit a branch. Yet, banks and credit unions are still investing in bricks and mortar. Are all these new bank branches just a form of expensive advertising? The truth lies somewhere between convenience and awareness, according to a recent Brogan survey.