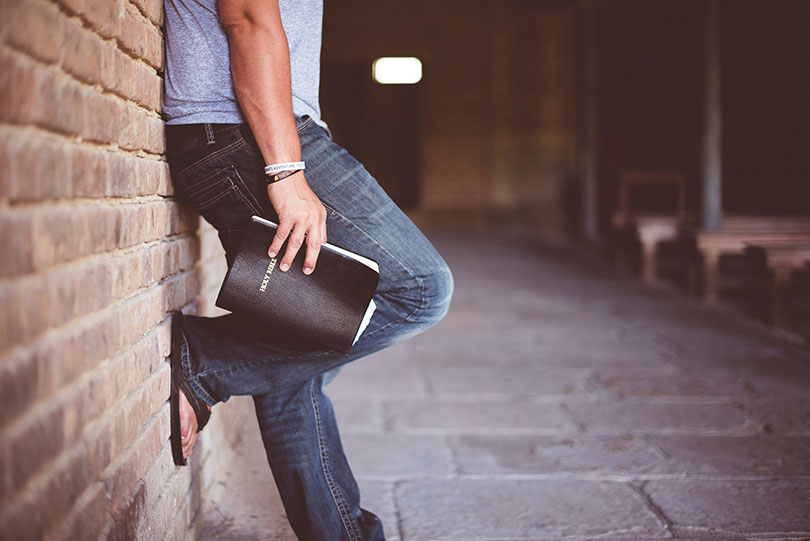 Gen Z are more likely to be non-religious. Although 60% of Gen Z identifies as Christian, more than one-third of this generation classifies themselves as having no religion (Barna.com, 27 January 2018). Yet more than half of Gen Z Christians do stand strong in their belief.

+Statistics from Barna show that 54% of teenagers who identify with Christianity consider themselves “very certain” of their faith, whereas 64% of adults feel the same. Overall, Gen Z’s lack of faith seems to stem from an inability to justify suffering and other atrocities. Others just want proof, with 45% of teens saying they need “factual evidence to support their beliefs.”

Millennials and Gen Z expect take debt to the grave. According to a poll by CreditCards.com, 65% of adults in the U.S. don’t know when, or if, they’ll get out of debt. Gen Z and Millennials carry the highest level of doubt, with one in five believing they’ll die before their debt is paid off (CreditCards.com, 8 January 2019).

+Northwestern Mutual reports an average of $32,000 in personal debt among individuals ages 18 to 37, not including home mortgages. Currently, American student loan debt has hit an all-time high of $1.5 trillion, which is more than auto loans ($1.1 trillion) and credit card debt ($977 billion) combined (Fortune.com, 9 January 2019). Considering that 44% of Millennial households make less than $50,000 per year, their dismal outlook toward debt is understandable.

+The popularity of ride hailing services varies quite a bit depending on age, education level, income level and location. Its popularity swells in urban and suburban areas, where 40% to 45% of residents use the service at some point, compared to 19% of those in rural communities. It’s most popular with Millennials and college grads. But car ownership is still popular. Most users keep it casual, with only about 4% using such services on a weekly basis.

“Sparking Joy” has sparked a consumer lifestyle revolution. “Human beings can only truly cherish a limited number of things at one time,” explains Marie Kondo, author of the life-changing book, The Life-Changing Magic of Tidying Up. The KonMari cleaning method is sweeping the nation. It’s transforming consumer closets. And more than that, it’s transforming society’s perception of the home and consumerism on a larger scale.