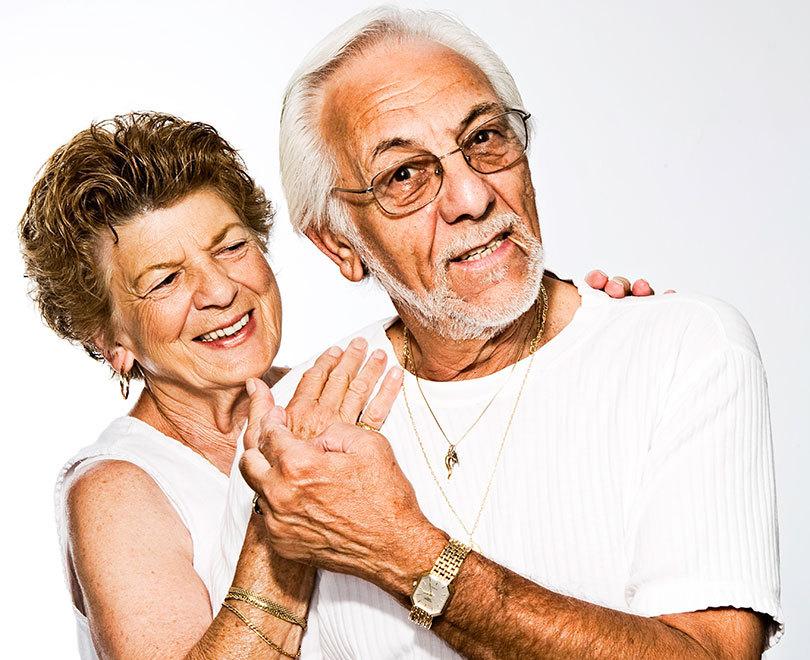 Boomer Boomers and Matures want to retire offensive tropes. The Greatest Generation never complained about being called “elderly” or “geriatric,” but they didn’t complain much about anything really. Still Boomers don’t like being called “aged” and Matures aren’t too crazy about their life stage being called the “Golden Years” (BostonGlobe.com, 7 March 2019).

+Boomers find that these terms carry a negative connotation, such as physical or cognitive decline. As organizations face backlash for using them, there is a conscious shift toward adopting more acceptable language when referring to this age group. The American Medical Association updated its stylebook to eliminate terms like “aged,” “elders” and “seniors.”

+So how should marketers refer to Boomers and Matures? The American Geriatrics Society now defines this age group as “older adults” in its scientific journal. Boston’s Commission on Affairs of the Elderly made a large change, transitioning its name to the “Age Strong Commission.” In short, proceed carefully and avoid cute labels for this cohort.

+An example of ad-targeting discrimination that this lawsuit aimed to eliminate is when company pages filter out minorities, so they’re not exposed to local housing ads. Another example is targeting young male Facebook users for specific job advertisements, while excluding others. The solution involves a separate section of the advertising platform for housing, credit and employment ads. This section eliminates potentially discriminatory ad targeting filters, such as age, gender, ZIP code, racial identity and more.

+The enhanced voice management integration hopes to make managing diets easier and more accessible for subscribers. While this isn’t WW’s first attempt at using smart speakers, it is the latest iteration. The last attempt didn’t sync with the company’s food-tracking application, but this one does. Subscribers can use Alexa or Google Home to track their “smart points,” the WW system that regulates food intake. The speakers can answer questions such as, “How many smart points are in a banana?” or “How many points do I have left today?”

6 top takeaways from MSHPM Conference 2019. We sponsored. We attended. We took copious notes. Here are the key learnings from this year’s annual MSHPM event in Lansing.