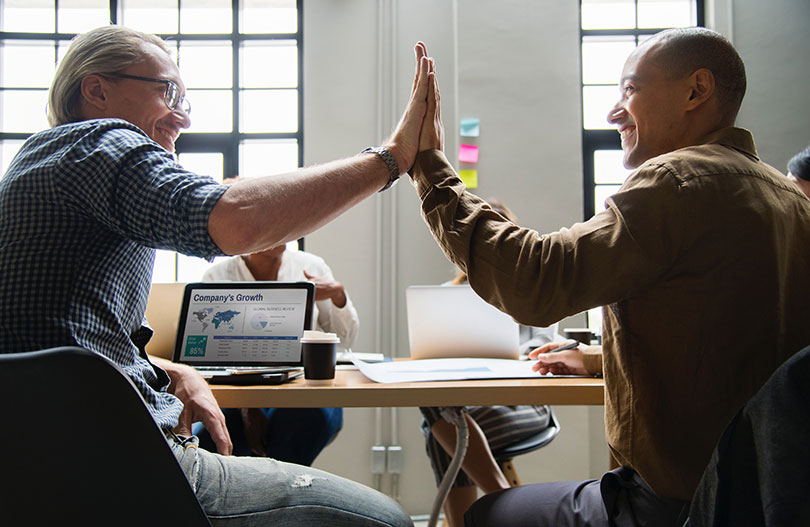 Consumers bolster the U.S. economy by saving more. It may have taken a Great Recession, but Americans are saving like never before. Their prudent ways have lingered well into the recovery. In fact, U.S. households have saved more after-tax income than ever before.

Netflix may be building an ad platform. Netflix has been promoting its original content between episodes of Netflix series of late, prompting marketers to speculate that the popular streaming service may finally start selling space. To be clear, or coy, Netflix says the self-promos are only to improve customer experience.

+ “A couple of years ago, we introduced video previews to the TV experience, because we saw that it significantly cut the time members spend browsing and helped them find something they would enjoy watching even faster. Since then, we have been experimenting even more with video based on personalized recommendations for shows and movies on the service or coming shortly, and continue to learn from our members” (BusinessInsider.com, 19 August 2018).

+ We’re not exactly sure whether anyone can actually trademark net shorthand, but P&G’s wish list also includes NBD and FML. It’s part of a larger effort to appeal to Millennials and Gen Z by acquiring all-natural products like Native deodorant and creating eco-friendly lines, like Pampers Pure Protection diapers.

When you pity people who are sick, you take away their power. This from a wise-beyond-her-years cystic fibrosis patient, Claire Wineland, with her proclamation that we need to change the way we treat sick people.  Read on.

A tale of two industries – When fashion and technology converge. Imagine watching the Emmy’s red carpet and seeing a computer determine the best and worst dressed instead of your favorite fashion critic. Imagine waking up and using AI (instead of your best friend) to help you pick your outfit for the day. Although it’s been happening for decades, the lines between fashion and technology today are becoming more and more blurred.  Read about it.