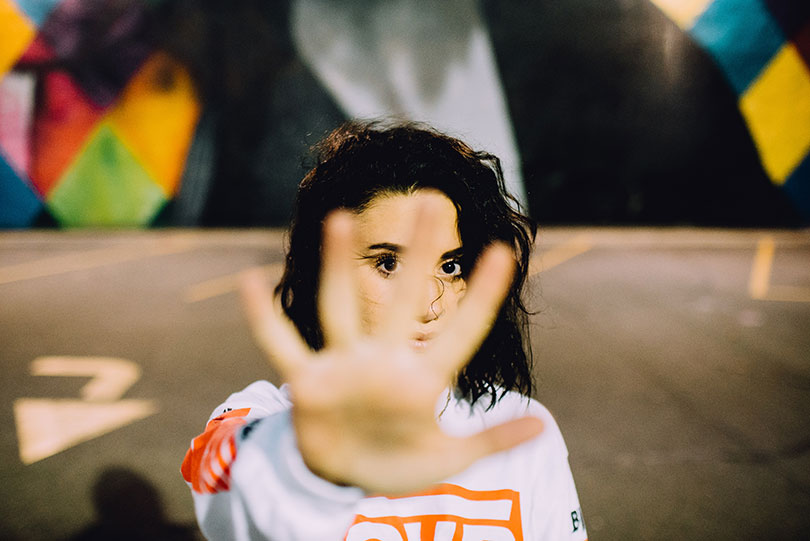 Twitter is giving users greater control over their conversations by making “Hide Replies” available to all. The feature lets users to hide certain replies on their tweets, from the abusive and offensive to irrelevant and annoying. Users can still engage with hidden replies by pressing an icon on the cloaked content.

+ The feature fundamentally alters the social platform by giving users the power to control conversations. Absent the “Hide Replies” feature, Suzanne Xie, director of product at Twitter, told MediaPost (21 Nov. 2019): “Repliers can shift the topic or tone of a discussion and derail what [a tweeter and her or his] audience want to talk about.”

+ While testing the new feature, Twitter discovered users are most likely to hide replies they deem irrelevant, off-topic or irksome. Only 15% of users are employing the feature as a means of blocking or muting other users.

This year 190.9 million people in the U.S. will watch video on their smartphones. This represents 81.2% of digital video watchers, per eMarketer reports. Snackable video content is popular via mobile, but consumers are increasingly tucking in for long format programming too.

+ Mobile video is getting longer. Most mobile video watching used to be short videos on social media or YouTube. Many people are now spending most of their mobile video time in long-form content (20 minutes or longer) or on live TV.

+ Meanwhile mobile video platforms want to monetize content through ad sales. Overall, roughly half of spending on all mobile video ads are in-stream, for a total of roughly $11 billion. The biggest portion is in YouTube, according to eMarketer.

+ Connected TV will continue to play an increased role in the programmatic video landscape, but it will take time for dollars to fully shift to automation. Still, buyers and sellers should look at connected TV and OTT as pivotal formats for extending audience reach and campaign performance beyond digital video and TV.