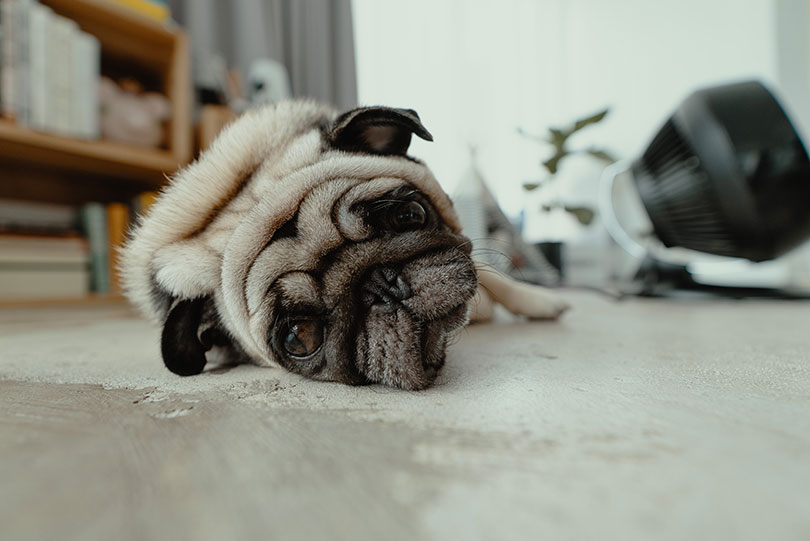 Doing better than your folks was once a standard benchmark of American life. But that hasn’t been the case for a while. About 50% of consumers born in 1984 were earning more at age 30 than their parents did, down from 92% in 1940, according to a National Bureau of Economic Research study (PBS.org, 2 October 2018).

+Offspring optimism is similarly on the decline. Gen We and Younger Millennial consumers are skeptical about their earning potential. Just half of 15- to 26-year-olds expect to eventually exceed their parents’ household income, 29% expect to be on par with the ‘rents and 20% think they’ll be worse off (AP-NORC poll, Oct. 2018). But parents are still optimistic. Some 60% predict that their kids will eventually earn more than they do.

Just because an adult kid moves out doesn’t mean she’ll stop asking her parents for financial help. The Great Recession prompted many grown-up kids to go back home. Mom and dad have been known to help with the down payment for junior’s first home. Some parents carry car insurance and data plans ad infinitum. Turns out, the most expensive stage of parenting after kids leave the nest.

+U.S. parents collectively spend about $500 billion each year on their 18- to 35-year-old offspring, according to a Merrill Lynch survey (ScaryMommy.com, 12 October 2018). The burden is pretty evenly distributed. A whopping 79% of all parents provide some type of financial support to their adult kids, from big-ticket items like weddings to helping in a pinch with groceries and car repairs. Most are happy to help, though 63% say it’s given them some grief. Still, 75% continue put their children’s needs before their own retirement funds and 93% say “it’s worth every penny.”

Millennials are more likely to support causes than arts and culture. They care more about social issues like marriage equality and the environment than supporting museums, zoos, symphonies and other cultural institutions. Support for arts and culture dipped sharply in 2014, as more Millennials started to enter the 35- to 54-year-old age cohort, according to an Impacts study of cause priorities (ColleenDilen.com, 3 October 2018).

+Millennials are especially wary of aquariums and zoos, which they perceive more negatively than older generations. 45% of Millennials think dolphin shows are cruel to dolphins, for instance, compared with 25% of older consumers. But lack of support from young consumers cuts across all institutions.

What marketers can expect in 2019: Cause marketing. Consumers activism is on the rise, and with it brand expectations. Consumers want brands to make good products and do good, positively impacting society and the environment.