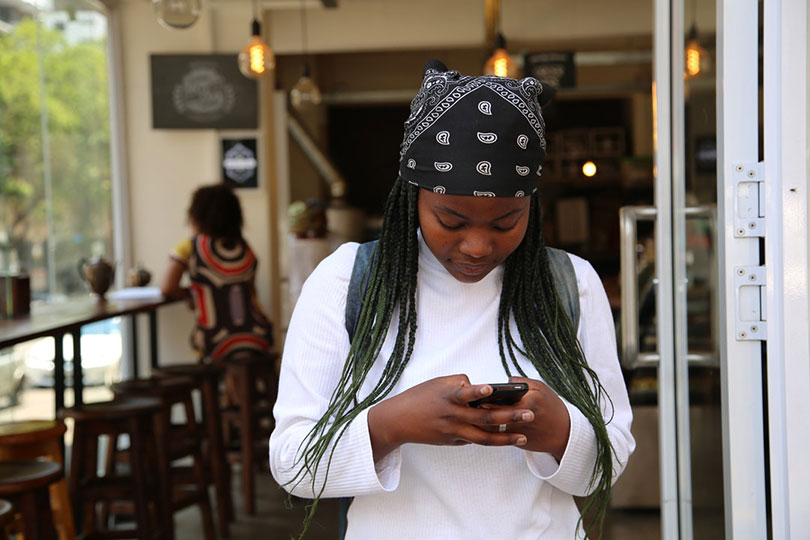 +In the menu users will find a list of reasons why Facebook’s algorithm chose to show the post. Reasons may include interacting with previous posts by that user, being part of the same group and more. Shortcuts are available in the same dropdown menu that allow users to control whether to continue seeing similar posts. It will be made available to all Facebook users by mid-May.

+Black & Positively Golden focuses on education, entrepreneurship and empowerment. It includes documentary-style commercials featuring an African-American woman receiving a $10,000 scholarship, a glimpse at the life of a black Marine and more. A new Instagram channel, @WeAreGolden, will help push the message of this new campaign. Meanwhile, the 365Black social media accounts lie dormant as this new message replaces it. McDonald’s USA’s head of cultural engagement and experiences describes Black & Positively Golden as a campaign that “focuses on stories of truth, power and pride and really is a celebration of black excellence.”

60% of consumers are willing to exchange personal data for lower prices. An Accenture survey of 47,000 consumers reveals that more than half of consumers would exchange personal information with banks and insurance companies for cheaper prices on products and services. This includes faster loan approvals, discounts on gym memberships and personalized offers (Newsroom.Accenture.com, 14 March 2019).

+75% of survey-takers also say they are very cautious about the privacy of their personal information. When it comes to banks and insurers, security breaches are these consumers’ second-largest concern, ranking just behind rising costs for goods and services. Both can cause them to leave a bank or insurer.

Millennials: The young and the anxious. Think back to “Alexander and the Terrible, Horrible, No Good, Very Bad Day.” Poor, unlucky Alexander wakes up with gum in his hair, then suffers one misadventure after another. From tripping on his skateboard to finding out he has a cavity, the calamities keep coming. And sometimes, that’s just what life is like.

+For Millennials, the accumulation of these “micro-stressors” is what makes life seem so difficult. In fact, according to a survey of 2,000 Millennial Americans, 58% feel more stressed than ever before… and 33% believe their lives are more stressful than the average person’s.