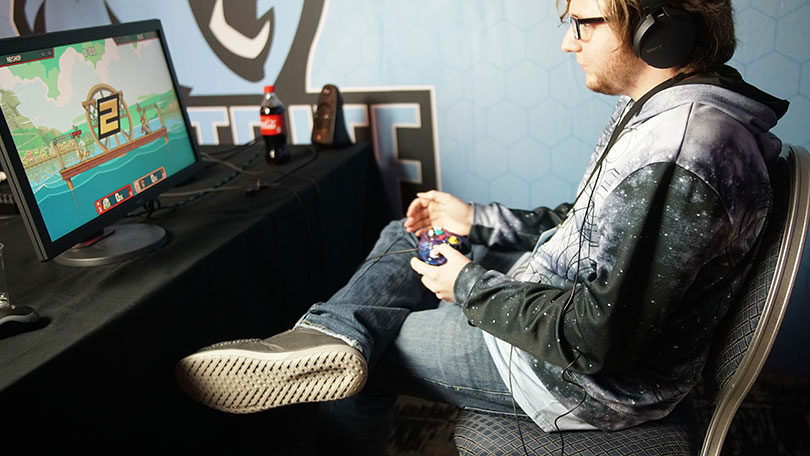 Twitch is the largest platform for streaming video game content today. eMarketer forecasts that 37.5 million people in the U.S. will watch streaming video on Twitch at least monthly in 2020, meaning the video streaming platform will reach 15.5% of U.S. digital video viewers this year. At its current pace, Twitch will exceed 40 million U.S. users by the end of 2021.

+ Twitch is a video streaming platform where broadcasters live record themselves while playing video games and simultaneously engaging their viewers in conversation. The audience watches the gameplay and sends chat messages to communicate with the broadcaster and other viewers.

+ While the current Twitch audience skews young/youngish male, the Amazon-owned platform is expanding its reach to appeal to a wider audience. Last year, Twitch began actively recruiting non-gamers and new streamers to the community, even launching a Twitch Studio app to help new personalities set up their streams. The goal is to create new cast of streamers, from cooking and music to DIY and artto grow and diversify its audience.

+ Live streaming has the potential to do for video what podcasts have done for audio: breathe new life into the medium and provide access to hard-to-reach audiences. It can also offer marketers an authentic and interactive way to engage with their existing customers through product tutorials, chats with influencers or exclusive brand releases. Like other gaming platforms, Twitch fans actually respect advertisers. They freely trade eyeballs and attention for access and rewards.

More marketers are putting money on social ad spending. Per a November 2019 study from Smartly.io, a social media advertising automation platform, more than half (52%) of U.S. retail marketing teams polled said they were planning to spend more on social advertising in 2020 than they did last year.

+ Marketers are simply meeting consumers where they are. Consumers are simply consuming more via social platforms, toggling comfortably between likes and news and shop and spend. Per CivicScience’s trend adoption tracker, the percentage of internet users who had bought a product directly through social media channels grew each quarter between Q4 2018 and Q3 2019, rising from 13% to 21%. The biggest jump came in Q2, shortly after the launch of Instagram Checkout.

+ Still, even with investment in social advertising, social media isn’t going to suddenly become the go-to channel for purchases, per eMarketer analysts. While consumers are increasingly more confident shopping via social, related sales are still relatively low—particularly when compared with ecommerce over the web and mobile.