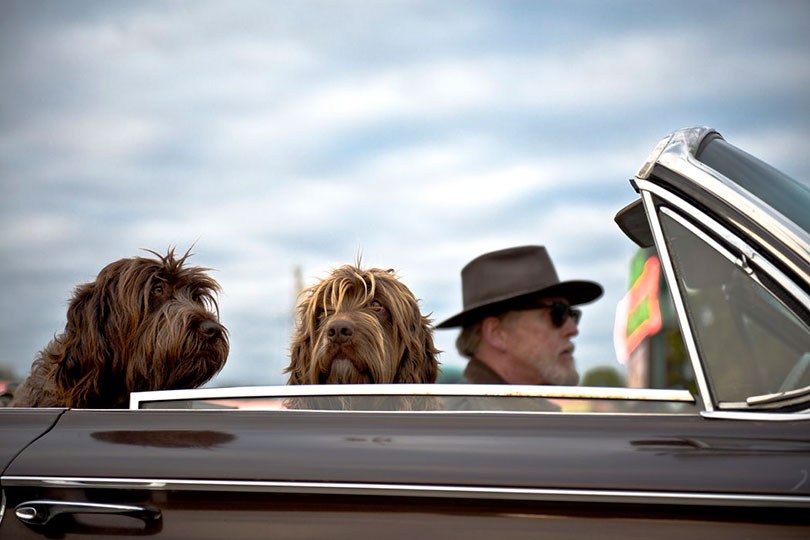 Most shoppers don’t check out before opening an app. In a recent study, Yes Marketing learned that 57% of consumers consult retailers’ mobile apps while shopping inside stores. Apps are most often used to find coupons and discover sales (RetailDive.com, 8 January 2019). Some respondents prefer e-commerce altogether, with 33% using a smart phone and 49% using a desktop or table to e-shop.

+When the car is in dog mode, the vehicle will maintain a comfortable temperature inside the car. A dashboard display will confirm the pet’s comfort with a message that reads: “My owner will be back soon. Don’t worry!” Concerned passersby can even read the real-time temperature inside the car from a large dashboard display. Tesla is also introducing sentry mode, an enhanced security system that uses tech to detect surrounding threats. For example, if a person leans against the car while sentry mode is on, the Tesla will be on heightened alert. A message will appear on the dash screen noting that activity surrounding the vehicle is being recorded.

Off By A Single Degree

Millennial financial well-being is split between the haves and have nots—those with college degrees and those without. Millennials are more educated than the generations before them, according to Pew Research. 39% have a bachelor’s degree or higher, compared to 15% of the Silent Generation and 29% of Gen Xers who had a college degree in their early twenties (PewSocialTrends.com, 14 February 2019). This upward trend in education correlates with the increase in earnings for college-educated adults. Median incomes for those with a high school diploma or only some college education remain the lowest.

+According to the research, “The financial well-being of Millennials is complicated. The individual earnings for young workers have remained mostly flat over the past 50 years. But this belies a notably large gap in earnings between Millennials who have a college education and those who don’t.” Millennials won’t hold the title for long. Gen Z is growing into the most educated and diverse generation.