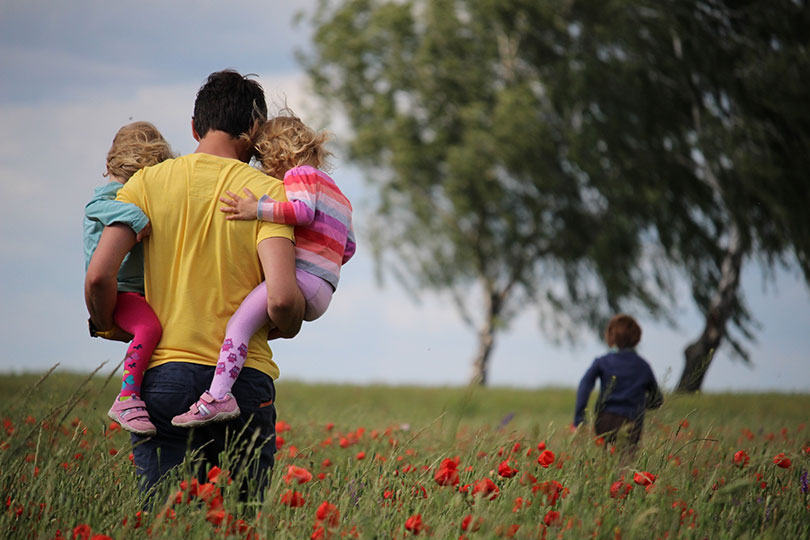 Facebook paid mobile users to install a data-collecting app. Facebook was secretly paying mobile users ages 15 to 35 to share their phone data and web activity through a Facebook Research app. The purpose? To identify user trends and better understand the competition. The app was distributed on both iOS and Android devices through various beta testing services. Those services include Betabound and uTest (TechCrunch.com, 29 January 2019).

+Will Strafach, a security expert at Guardian Mobile Firewall, reviewed the Facebook Research app. In his evaluation, he states, “If Facebook makes full use of the level of access they are given by asking users to install the Certificate, they will have the ability to continuously collect the following types of data: private messages in social media apps, chats from instant messaging apps — including photos/videos sent to others, emails, web searches, web browsing activity, and even ongoing location information by tapping into the feeds of any location tracking apps you may have installed.”

Super Bowl LIII ads target Millennials with ’90s pop culture. Millennial Super Bowl LIII viewers experienced a blast from the past in this year’s commercial lineup. Numerous ads used familiar faces and nods to the ’90s that viewers in their 30’s and 40’s would recognize (Qz.com, 2 February 2019).

+Stella Artois’ commercial included “the Dude” from The Big Lebowski and Sex and the City’s Carrie Bradshaw. Doritos refreshed the 1999 hit song “I Want It That Way” with Backstreet Boys and Chance the Rapper to advertise its new “Flamin’ Hot” flavor. Even Sarah Michelle Geller, star of the late ’90s series Buffy the Vampire Slayer, made an appearance in an Olay commercial.

+This nostalgic marketing taps into two different methods. One draws on the personal experiences of its viewers. The other stokes abstract yearning for the past. Advertisers nailed both in hopes of connecting with the 100 million Americans viewing the championship game.

Study reveals dads are the happier parents. A study by the University of California reveals that fathers in general are happier than mothers. The reason seems to boil down to unequal distribution of responsibilities within the home (Mother.ly, 6 February 2019).

+While both moms and dads say they’re happiest spending time with their kids, how that time is spent differs. While dad-time is most likely spent playing with children, moms find themselves handling the day-to-day tasks of childcare. The study raises the question of how partners can equally balance household responsibilities, so moms aren’t bearing the brunt of the workload. Experts believe an equal share of responsibilities — even if it defies gender roles — may be enough to balance out Mom and Dad’s overall happiness.