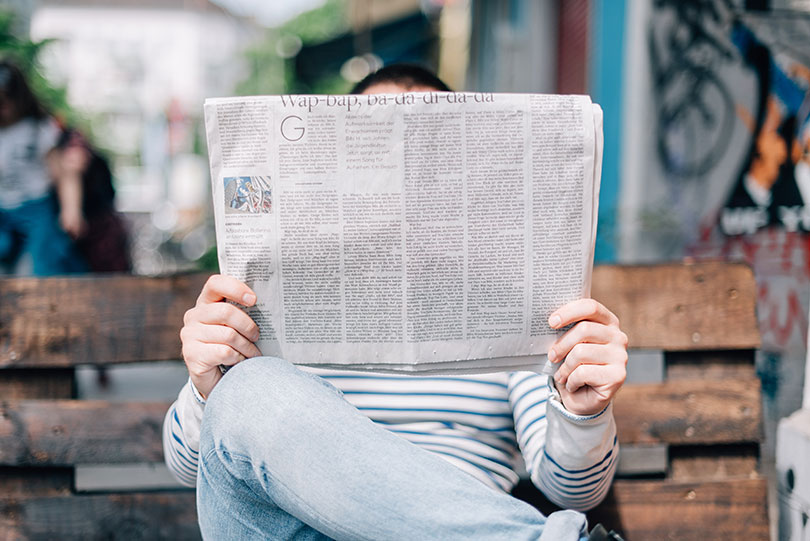 + Still, the overwhelming majority of Americans (86%) continue to follow news about the outbreak at least “fairly” closely, a number that has remained largely stable since mid-March (when 89% said the same). But more Americans are having greater difficulty separating fact from fiction.

+ A plurality (38%) say that, compared with the first couple of weeks of the outbreak, they now find it harder to identify what is true and what is false, while three-in-ten say they are finding this easier to do. Another 31% say telling the difference between truth from fiction has not changed. Politics matters. More Republicans (47%) than Democrats (31%) say it’s harder to tell what’s true these days. Meanwhile, U.S. coronavirus cases hit a new daily record this week.

The term “feminist” is still causing debate among women, a full century after the passage of the 19th Amendment, which granted women the right to vote. Younger, college-educated and Democratic leaning women are most comfortable wearing the moniker, according to a new Pew Research Center survey, while those ages 50 to 64 are more likely to dismiss any association.

+ Some men also identify with the term feminist. Four-in-ten men in the United States say this term describes them at least somewhat well. Democratic men are more than twice as likely as their Republican counterparts to say feminist describes them well (54% vs. 26%). Moral of the marketing story? Proceed with caution.

Marketers are turning to social listening more often during the pandemic, They tune in for critical real-time information to help inform rapid business decisions, per eMarketer reports.

+ Social listening has improved in recent years. AI capabilities now allow marketers to ask (and answer) deeper questions; image recognition has gotten better; and there is better integration with other types of analytics. While imperfect—social listening platforms have blind spots, including video, Stories and TikTok, and it still takes some manual effort to capture what they miss—overall social listening can help a marketer spot an issue before it blows up. That’s a huge benefit.