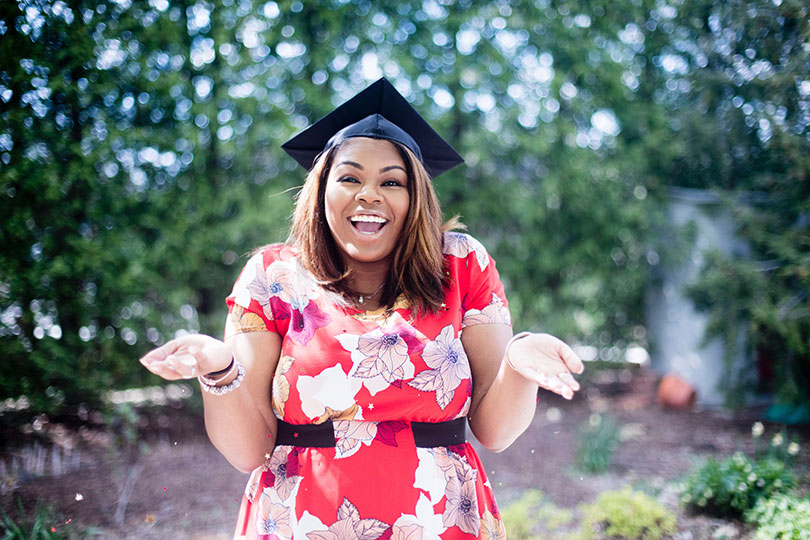 Student loan debt is costing grads a lot more than they bargained for. Carrying too much debt makes it hard for recent grads to save for retirement, and to lessen the load, some strive to marry up. Student debt also impacts Millennial homebuyers, who tend to have fatter mortgages on lower-value homes.

+The value of homes owned by debt-burdened consumers under age 35 is 5 percent lower than homes owned by their debt-free peers, according to a MagnifyMoney analysis (Forbes.com, 30 October 2018). In 2016, the median home value for Millennials with unpaid student loads was $157,000, compared with $167,000 for debt-free homeowners.

Millennials live in the moment, splurging on experiences at the expense of their financial security. Not so much. While most Millennials are prone to a little YOLO-fueled self-indulgence, they’re also sharply focused on the future, according to a Fidelity study (BusinessInsider.com, 3 November 2018).

+86 percent of Millennials give into a “treat yourself” mindset at least once a month, spending an average of $110/month on discretionary purchases. Many of those impulse buys are driven by social media; 63 percent admit that envy-inducing posts from friends sometimes spur them to spend (see “Spent” below). Still, fully half of the Fidelity respondents balance splurges with saving for the future, which brings them as much or more satisfaction.

Broadband and the “homework gap.” Students are rarely seen in the library today thumbing through shelves for sources to inform their work. Because the internet. But not all students have equal access to the internet, carving a digital divide that’s making it harder for poor kids to keep up with their more moneyed peers. Despite the ever-expanding reach of broadband, that gap persists today, resulting in a homework gap that stacks the deck against low-income schoolkids.

+About 33 percent of households with 6- to 17-year-old kids whose families make less than $30,000/year do not have access to broadband, compared with just 6 percent of kids from $75,000+ households, according to a Pew Research analysis (PewResearch.org, 26 October 2018). The gap between the haves and have-nots is especially stark in black and Latino households.

63% of Millennials overspend to keep up with Facebook friends. The concept of constantly comparing yourself to your neighbor is one that, unfortunately, still plagues people – especially when they’re scrolling through picture-perfect moments on social media. These channels possess an overwhelming power to persuade people, as 63 percent of respondents in a Fidelity study admitted social media posts from friends sometimes inspire them to spend.

Shoppers want help from technology and social media, not sales associates. According to a consumer survey from HRC Retail Advisory, 95 percent of people polled across America and Canada prefer to be left alone while shopping (unless they ask for an associate’s help). Instead, they — especially Gen We and Millennials — turn to friends and family for their opinions.