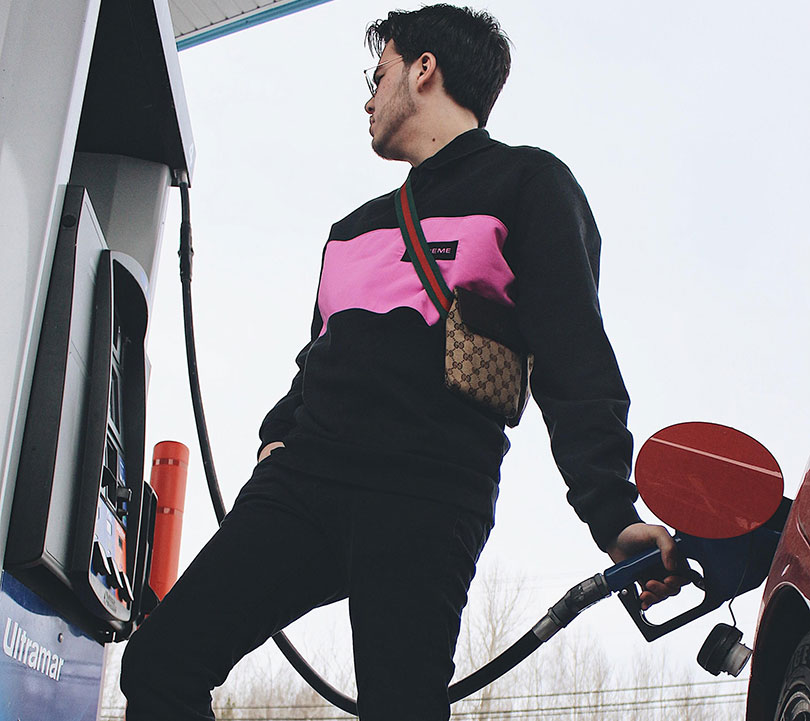 Brand image is paramount to success. Bad experiences and bad business practices erode consumer confidence and trust (cough, Facebook, cough). It only takes one decent option for consumers to move on. That’s why brand maintenance is central to a CMO’s role. But as 2019 can attest, successful brand leadership goes far deeper than promises, press releases and promos. Forrester Research reviews some of the year’s most noteworthy brand highlights and lowlights in a new report aptly called “Brand Spotlight: The best and worst of 2019.”

+ First up, the winners: Disney, Gucci and Mastercard. Disney’s Fox acquisition and launch of a new Star Wars-themed area was followed by the debut of Disney+, with 10 million subscribers. Per Forrester: “Disney differentiates with a relentless commitment to reinvent customer experience by removing customer pain points.”

+ Gucci kept luxury relevant by appealing to a shiny new segment—customers aged 18 to 35. Today, half its sales come from Millennials. The brand’s standing commitment to diversity and inclusion connects with younger consumers via tactics like The Future Is Fluid, a short film on gender norms that debuted at the 2019 Sundance Film Festival.

+ Mastercard made bold brand moves. In 2019 alone, the company stripped the Mastercard name from its logo, created a sonic branding program, and launched several initiatives with significant implications for inclusivity, like offering cards that will allow transgender and nonbinary customers to use their chosen names. The brand also began exploring sensory experiences by developing customized confection flavors like “passion” and “optimism.”

+ Facebook (dba FACEBOOK) and Gillette are among the year’s best examples of bad brand management. After the Cambridge Analytica debacle, Facebook failed to take any responsibility for abusing user privacy and trust. Facebook users know they’re being used and cling to the platform to preserve their carefully curated memories. Abuse and fear are not the ingredients brand loyalty is made of. Meanwhile Gillette attempted to gain market share by attempting to shame its base to purchase. Its “toxic masculinity” campaign proved just how little the brand knew its target audience.

+ What are the takeaways from these brand performances? Per Forrester, lean into legacy, go deep and then advertise about it, and covet your consumers. The common denominator among winning brands: “Their legacy is to relentlessly reinvent themselves to stay relevant, exciting, and value-added for their customers, refreshing not only what they are as a brand but also what they do to engage their customers through brand experiences.”

Pinterest surpassed Snapchat as the third-biggest social media platform in the US in 2019, and it will continue to stay ahead in the coming years, according to eMarketer estimates. In 2018, Snapchat edged Pinterest out slightly with 75.8 million users compared with Pinterest’s 75.5 million, despite the former having lost users due to a major redesign. But, in 2019, it was still surpassed by Pinterest, with 82.4 million users, after the visual platform had a successful year and IPO in April.

+ This year, Pinterest will have 86.0 million users, compared with Snapchat’s 83.1 million. Pinterest’s users are more evenly represented across all age groups as a percentage of the general population, while Snapchat’s are much more skewed in the younger age groups.