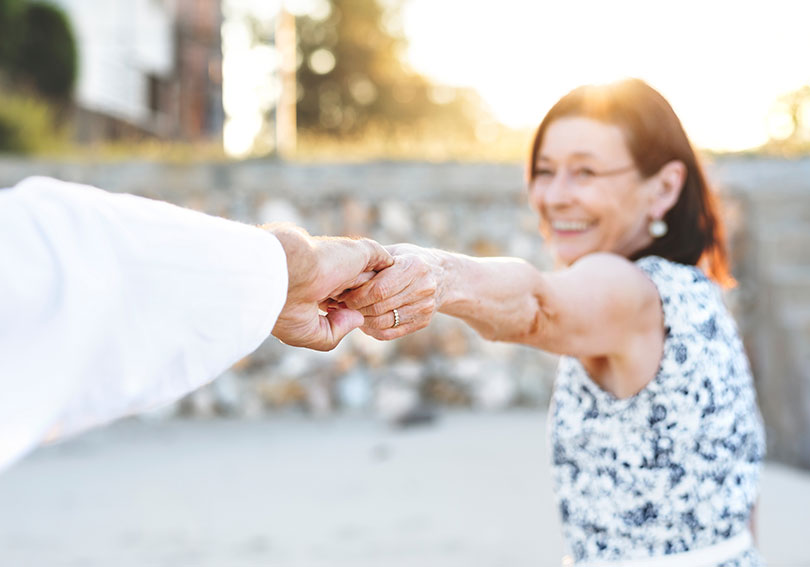 You forgot to say “please.” Technology hasn’t been especially kind to manners. Something about high tech triggers primal human behavior. Observe the mobile phone community as they wantonly ignore the people around them, squinting at their devices, barking inquiries and sentences, texting orders and giggling at videos they’re happy to keep to themselves. It’s not pretty. And it’s certainly not polite. Daresay what would Dear Abby say to a gentle reader seeking advice about proper tablet and toilet etiquette?

+Google Assistant believes children are the answer. The tech now encourages good manners, encouraging civil queries that are responded to in kind. The feature that trains kids to be polite, even when they’re interacting with bots, is called Pretty Please. When consumers (of any age) interact with Google Assistant courteously, saying please or thank you, Pretty Please rewards them by prefacing its remarks with an equally polite phrase, like “Thanks for asking so nicely” (TheVerge.com, 29 November 2018). No, thank you Google.

You’re as young as you feel. Older consumers who feel younger than they are chronologically tend to be healthier and happier and may even live longer lives, according to several new studies based on science, not just wishful thinking. “Past age 25 or so, subjective aging appears to occur on Mars, where one Earth decade equals only 5.3 Martian years,” University of Virginia researchers write, only half-jokingly, in a study that found 70% of 30,000 subjects felt significantly younger than their actual age (TheDailyBeast.com, 17 November 2018).

+Feeling young also amps “openness, conscientiousness and agreeableness” in people, according to a separate study. And because youthful-feeling older people tend to maintain their youth with vigorous fitness regimes, they’re far less vulnerable to chronic conditions like hypertension, diabetes and depression. What’s more, when researchers used MRI scans to predict chronological age, they found that brain aging was more closely related to subjective age than it was to actual calendar years.

Millennials stop boomeranging and start buying homes. In the wake of the Great Recession, it wasn’t unusual for Millennials to live with their parents. In fact, in 2014, more young adults were living at home than with a spouse or partner. But the economic recovery has been good to Millennials (and their parents). In 2018 just 16% of Millennials lived at home, down from 30% in 2016, according to an EY study (Axios.com, 25 November 2018).

+Meanwhile, the number of Millennials who own a home is surging, from 26% in 2016 to 40% in 2018. Those who have not yet achieved that dream still see homeownership as a major life goal, while many young adults opt to skip the traditional starter house and continue to live with the ‘rents until they can afford a forever home.

Astrology and advertising: Do the stars affect consumer spending? According to a National Science Foundation Poll, more than half of 18- to 24-year-olds believe/are willing to accept astrology as a science. That means the expert advice to avoid big decisions might resonate with today’s young consumers during retrograde (it’s unwise to argue with science, right?). Even if consumers don’t act on the advice, many are at least aware of the warnings.