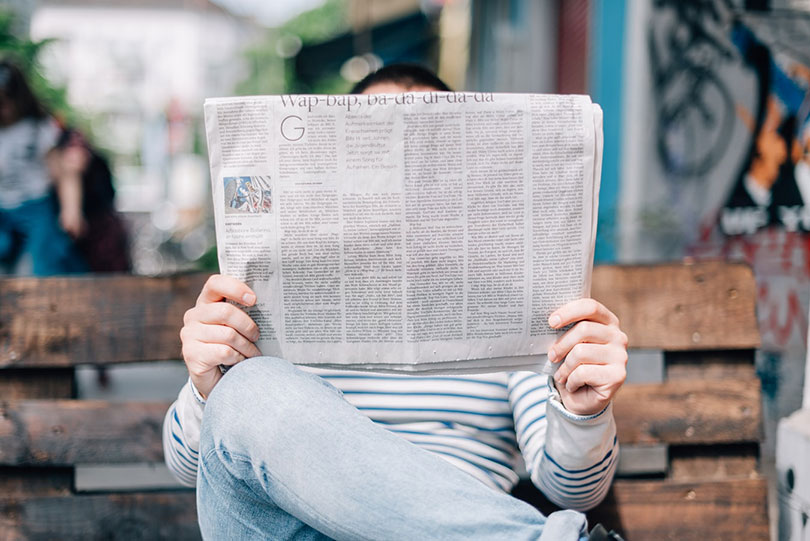 Traditional media formats are less popular, but more trusted. Print, radio and TV have lost consumers in recent years, but the traditional media formats have kept their trust. The venues remain the most credible places to advertise, per a January 2021 survey by YouGov. Print and TV advertising are the most trustworthy, with 46% of respondents and radio was close behind at 45%.

+ Traditional formats are far more trustworthy than digital, even more so than search which only 38% cited as trustworthy. Meanwhile, 19% said they considered social media ads trustworthy, the lowest figure of all formats in the study.

+ The trust gap is likely attributed to cost and human oversight. Traditional ad formats are more expensive to place than digital. The average cost per click in Google Ads is between $1 and $2 on the search network, while a single local print ad in a modest market costs hundreds or thousands. The democratization of advertising means anyone can place ads, so a lot of offers can slip through.

+ Then there’s the vetting process. Ads on traditional formats are almost entirely purchased directly, while digital ads are largely programmatic: For example, eMarketer estimates that only 6.7% of TV ads were purchased programmatically in 2020, compared with 84.5% of digital display ads. With fewer human oversights when it comes to traditional formats, there’s less risk of false ad scams or misinformation making it through.

+ Podcasts are as diverse as the audiences they attract. To advertise successfully on the forum requires precise targeting—i.e. understanding the differences in content preferences and behaviors among various ethnic groups—rather than simply banking on the biggest audience, per Nielsen.

+ U.S. consumers are adding podcasts to their daily routines instead of simply replacing other media.  And when it comes to audio, podcast listeners actually listen to more broadcast radio than people who don’t listen to podcasts at all.

+ Why they look for this additional visual content is pretty straightforward: Shoppers are able to get a more complete idea of a product before purchase—something they’re not able to get with just text and product descriptions. Roughly a quarter (24%) of respondents said the extra information may highlight something that wasn’t obvious, while nearly as many (21%) said they like to see a product in action before ultimately making a purchase. The ability to better see a product’s quality, fit, and material were other factors in play.