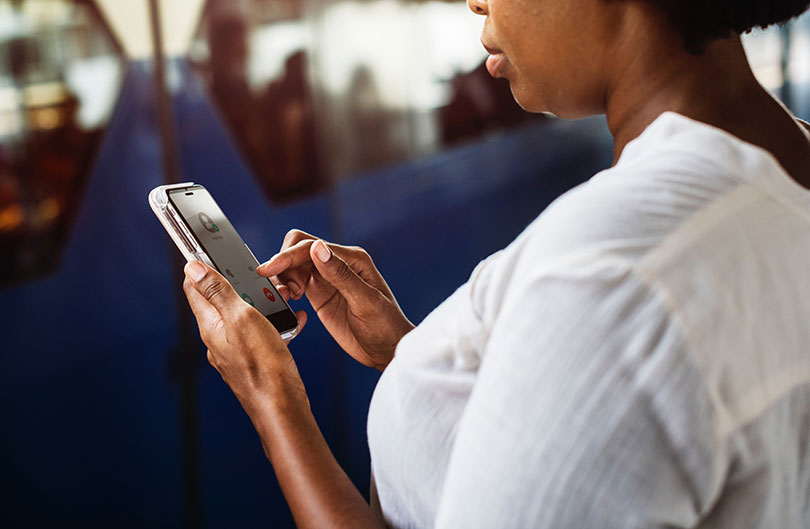 Unbanked Millennials turn to installment plans to get their purchases now. Consumers wanting on-trend fashions can buy now and pay later via fintech startups Affirm and AfterPay. Both offer loans or installment plans that let shoppers delay full payment by breaking up the cost and billing in increments. There’s no interest or additional fees if the buyer pays on time (BusinessOfFashion.com, 29 November 2018).

+Affirm says its main customers are Millennials who lack the credit and employment history to rack up credit cards. They also attract consumers who like the ease of online purchasing and hate credit card paperwork. Applicants can visit the Affirm app or website and apply to get approved immediately. They can then look for the Affirm option at the checkout of participating retailers.

Third-generation U.S. Latinos are less likely to see themselves as Hispanic. Declining Latin-American immigration rates and a long history of intermarriage are distancing third-generation Latino-Americans from the cultural experiences of their grandparents, making it less common for them to refer to themselves as Hispanic or Latino (PewHispanic.org, 20 December 2018).

+According to Pew Research Center, 89% of the over 42 million Latinos in the U.S. self-identify as Hispanic or Latino. But the other 11% do not refer to themselves as either. By the third generation, over 20% begin to consider themselves simply American and by the fourth or higher generation, just half of U.S. adults with Latino ancestry say they are Latino/Hispanic. Among adults who do not self-identify as Latino, 81% say that having a Latino ancestor does not make them view themselves as Latino/Hispanic.

The results are more proof that Latin identity is complex. Companies targeting Latinos should not assume that all U.S. consumers with Latino ancestry view their heritage the same way.