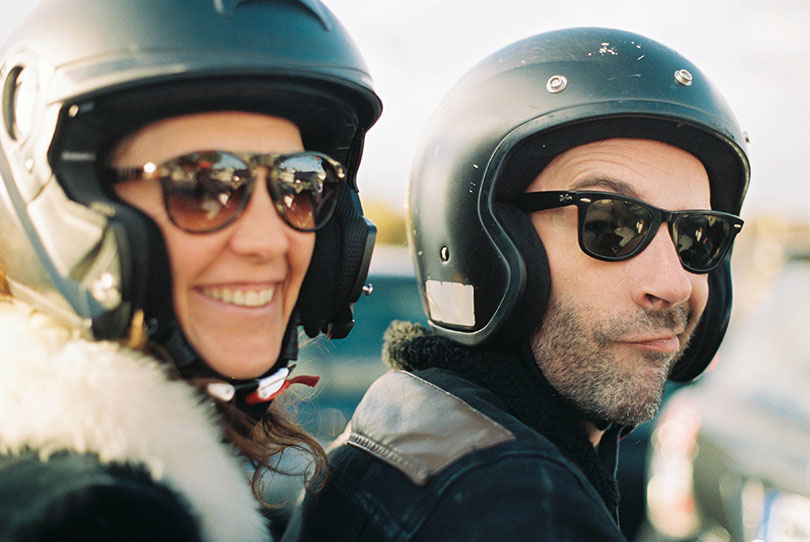 Generation X is the only generation to have recovered wealth lost during the Great Recession. The Great Recession took a great toll on Gen X homeowners. Largely inexperienced buyers, they bought high and experienced significant declines in home equity when the market collapsed. Yet a Pew Research Center analysis of Federal Reserve data finds that they are now the only generation to have recovered that wealth (PewResearch.org, 23 July 2018).

I’m Done Talking to You, Alexa

More consumers choose privacy over convenience of omnipresent devices (ODs). Hands-free technologies such as voice control make it possible to dice vegetables while DJing for party guests without missing a beat. Play that funky music, Google Home. Consumers loved the idea back in the 2016s when CEB Iconoculture asked about the appeal of voice-controlled tech. More than half of those surveyed eagerly anticipated a post-screen lifestyle where one could simply bark out questions for AI to ponder without the drudgery of a keyboard.

+ But then they got creeped out. Today nearly 3 in 4 consumers (users and non-users of ODs alike) agree that the benefits of using them don’t outweigh the privacy risks associated with the behavior (Iconocommunities, March 2018). In fact, privacy concerns prevent people from ever picking up the tech: 2 in 5 consumers who have never used ODs cite privacy concerns as the main factor in their decision to not adopt the technology. Despite growing concerns from consumers, brands base decisions to make use of these technologies (and, subsequently, spend marketing resources to hype up integrations and apps that rely upon them) on highly optimistic projections.

As You Know in Email, One Day You’re In. And the next Day, You’re Out.

Did you know one in five commercial emails will never make it to an inbox? The reason is complicated, involving sender reputation, IP address, authentication and domains, among other factors. Email is too important a marketing tactic to surrender to chance. We’ve captured winning email tactics in a breezy guide that will have your content clearing email boxes to addresses at Gmail, corporates and even that one guy who’s still on Yahoo (Hi, Uncle Ernie!). In this guide, we unearth everything you ever wanted to know about email marketing, plus tips for every part of the process — from development to deployment. Get the guide.

Gen Z by Any Other Name Is Still Not a Millennial

Wired, wary and willful: Marketing to Gen Z.  Before she trekked to college, we asked our Gen Z intern to conduct a little informal marketing research among her peers. We wanted to get to know this increasingly influential group better—what they value, where they frequent and how to best get their attention. And in what we’re learning is true Gen Z fashion, she leaned on technology to quickly craft a survey tool and deploy it to a couple dozen cohorts. See what they had to say here.