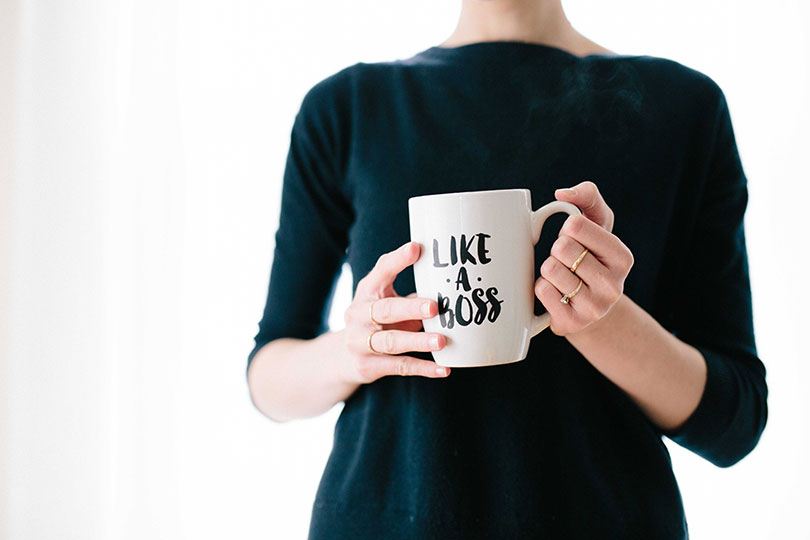 Influencers have managed to sustain or grow engagement rates during the pandemic. Part of their success is due to the rise in social media since the outbreak. Absent in-person social interactions, people are spending lots more time on social channels. A May 2020 GlobalWebIndex survey of 16- to 64-year-old Internet users found about a third of us are spending more time on social because of COVID-related life restrictions. Meanwhile influencers are rising to the occasion, providing brands with meaningful content and direct line to consumers.

+ Influencers can provide a direct line to customers for brands looking to deepen relationships and help generate awareness of brands’ efforts during the pandemic. In a new report, eMarketer interviews industry experts on ways to leverage influencers during and after the pandemic. Among their recommendations:

+ Turn to trusted brand advocates.  “Work with senior-level influencers who have been in this industry a long time,” Influencer Jane Ko @atasteofkoko tells eMarketer. “They know how to tell a story. They know the dos and the don’ts better than someone who started an Instagram account six months ago and may not know what’s appropriate.” —Jane Ko, Influencer, @atasteofkoko

+ Relinquish creative control, says Alex Reed, co-founder and CMO of Truman’s.  “Influencers have built their following based on their brand and style. They know what’s going to land with their following. You don’t want them saying anything disparaging or factually incorrect about your product, but short of that, you should really let them have some creative liberty.”

+ Work the content hard, says Ryan Detert, CEO at Influential. “Brands should leverage the use of influencers by adding paid media spends behind native posts. The algorithm on most major platforms limits visibility and engagement greatly, so brands need to spend behind each post to make sure that they maximize reach.”

+ Influence for good. “The cancel culture is at an all-time high. People expect companies to not just sell good products, but also be good corporate citizens. For influencer-brand partnerships, that won’t be an issue as long it’s transparent, authentic and reflects values they want to be associated with,” says Pierre-Loïc Assayag, co-founder and CEO, Traackr.

Gaming and entertainment are the most common uses of augmented reality (AR), but (again, thanks to the pandemic) more consumers are expressing interest in shopping-related AR activities. As consumers turn to ecommerce, trying on products virtually has renewed appeal. According to eMarketer’s 2020 forecast, there will be 43.7 million US social network AR users this year, representing 13.2% of the US population, 15.1% of internet users and 20.8% of social network users.

+ AR can be experienced in apps, via headsets or glasses and in retail locations. But social media is one of the most common venues. According to eMarketer’s forecast, more than half of AR users in the US will experience social AR this year via things like Snapchat Lenses, Facebook Camera Effects, Instagram Filters, Pinterest Try on, AR-enabled social network advertising and other AR features.

+ Social media is an easy place to test AR experiences. Led by Snapchat, the major social networks are adding AR features and creating new opportunities for marketers to use AR ads and commerce-related features.

+ In January, Panera launched its most successful AR execution to date on Facebook and Snapchat. Users yawned into the camera to summon a sunrise and cup of Panera coffee, and then explore a breakfast wrap by maneuvering their phone around its tray.