Home » Trends » SXSW for newbies: A day in the life of a SXSW virgin.

South by Southwest or better known as SXSW, is an interactive, music and film festival.  A few of us, Broganites, set off on our travels to take part in the interactive portion of the festival.  In particular, I was a SXSW virgin.  However, I was excited to lose my v-card and participate in networking events, panel discussions and other social activities surrounding tech innovations. 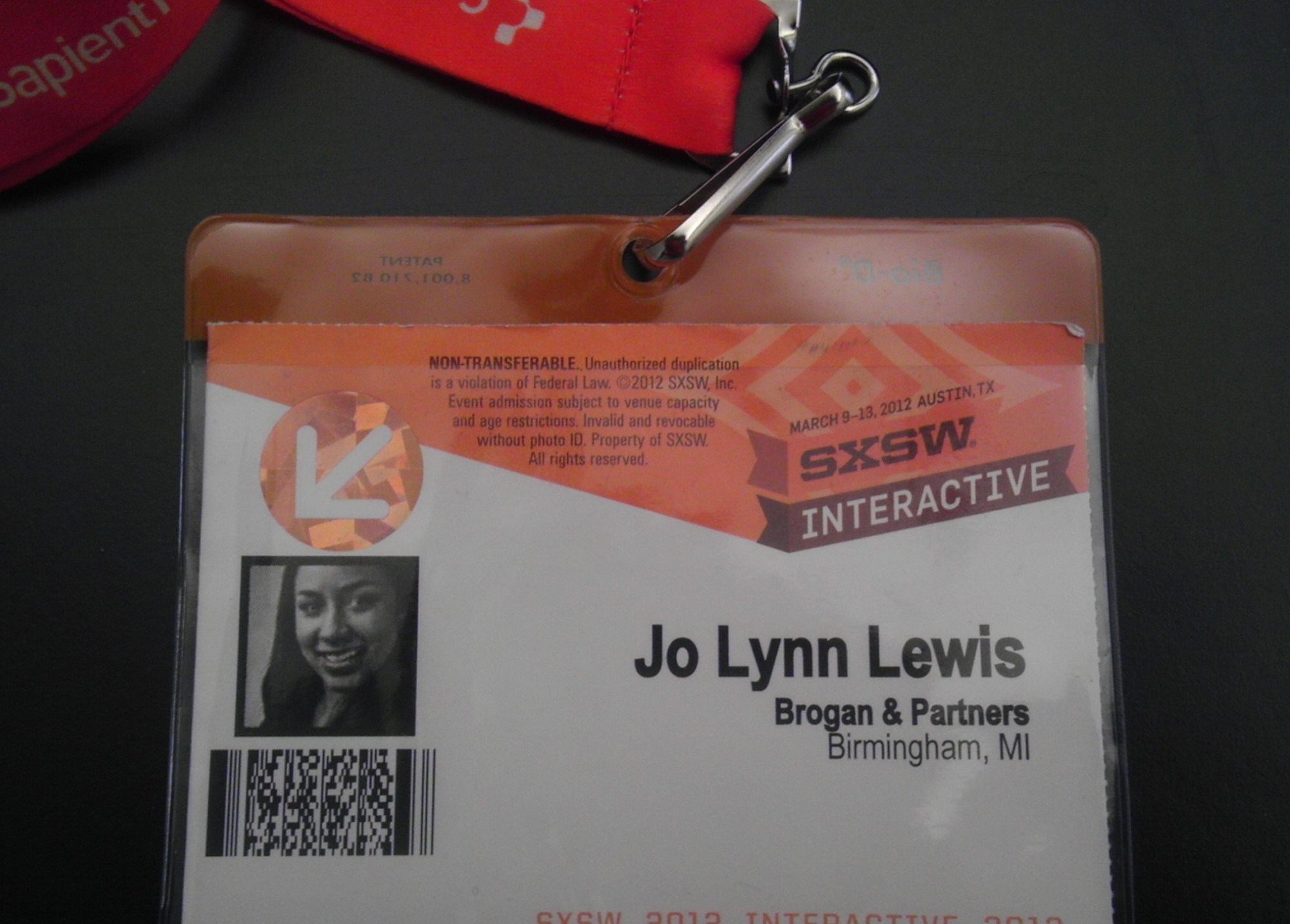 My first thought was that it all was extremely overwhelming.  There were probably over 50 events or sessions you could choose from per day.  And there were always going to be 1 or 2 that you could tell would be a waste of time once you sat in them for the first 10 minutes.  But overall, the tech leaders that made up the panel discussions and sessions were really insightful.  They made you think.  After a session you would feel more empowered, more knowledgeable and maybe even invincible.  There was also the feeling of: When I get home I am going to be the first one in my office to know about the next great tech idea!

I had a few favorite sessions and here’s what I learned from them:

I Used Data Analytics to Game Online Dating – I was under the assumption that this solo speaker, Amy Webb, was using the title as a metaphor.  I thought I was going to a session about social media analytics.  Boy was I wrong!  It really was about her dating life.  This woman created an algorithm to find her husband on an online dating platform.  It was even considered rated “R” according to the SXSW organizers – only because she used colorful, raunchy-ish language.  Even though it wasn’t what I expected, I really found it very entertaining and humorous.  And I may even buy Webb’s book, Data: A Love Story, once it is released in 2013.

What’s So [Bleeping] Hard About Social ROI? – There isn’t one!  Or at least there isn’t a universal social media ROI.  The panel from this session discussed that you shouldn’t use sales as a goal for social media.  Social media is about building relationships directly with the consumer.  For those folks who have created their own ROI for social – your formula should be used as a benchmark.  However, it’s not an absolute science or equation.  My favorite quote from this panel was “What’s the ROI in not doing social?” from Craig Daitch a Social Media Manager for Ford Motor Company.

Social Media Is a Bubble and SXSW Is a Fad – This panel of 5 had lots to say.  It was a combination of humor and opinions.  All but one of the panelists agreed that social media was a bubble.  They were preaching that the social community should figure out how to manage the bubble once it bursts.  How do we create value from the burst?  I think the creative talent that comes out of this burst will need to be placed in new companies.  However, this could be good because they will bring new and fresh ideas to wherever they land.  This was by far my favorite, because these people who are looked at as social leaders were being realistic and having a real conversation about the social phenomenon.  It is here to stay; the question is when will it become just another medium?  After the bubble bursts? 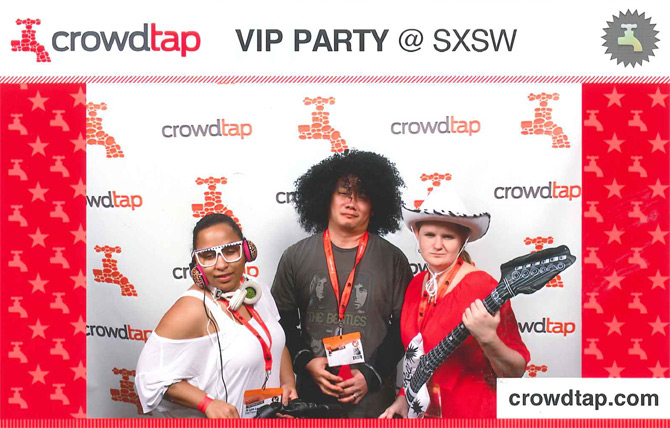 2 thoughts on “SXSW for newbies: A day in the life of a SXSW virgin.”