Home » Trends » How Heroic Design can make the world a better place.

“You must be the change you want to see in the world.”  This is one of my favorite quotes from Mahatma Gandi. For most of us, it is easier said than done, unless you are one of the people participating in a trend of design called “Heroic Design”.

Heroic Design is when designers (primarily Industrial Designers) introduce a product, idea or campaign whose ultimate goal is to make everlasting and meaningful change in the world in which we live. They are so motivated by problems they see in the world around them that they develop a new product, service, or way of doing something to solve these problems.

1 out of 43 people in Detroit are homeless.

We have one of these designers living right here in southeast Michigan, her name is Veronika Scott. While a student in the Industrial Design program at College for Creative Studies in Detroit, she saw homeless people sleeping outside in a local park and thought there had to be a better solution. Knowing homelessness is a complicated issue, she decided to meet with these people to find out what their needs were and see if there was a way she could help. As providence would have it, she had also just received an assignment, “Design to fill a need”. Little did she know how much that assignment and meeting with that original group of homeless people would change her life and set her course for her future. 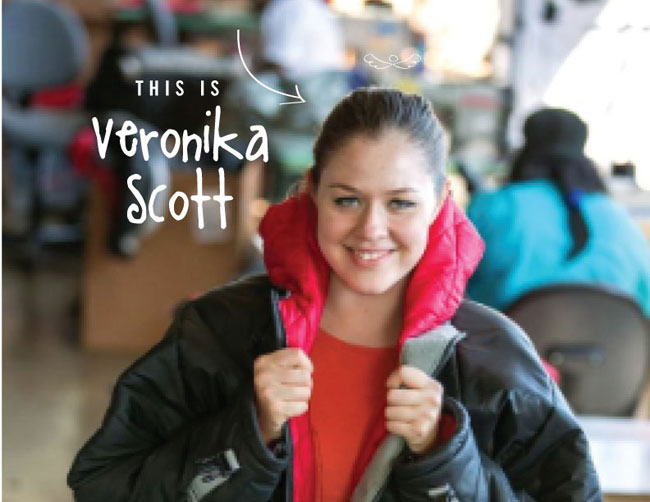 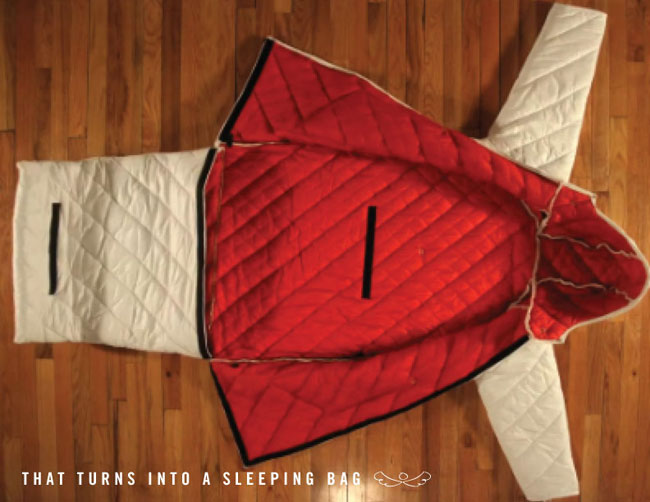 Talk about being the change. Veronika Scott embodies this everyday. Other designers making everlasting and meaningful change that you should check out are: Emily Pilloton, founder of Project H Design and Josh Silver, inventor of adaptive eyewear and founder of Centre for Vision in the Developing World. Emily Pilloton is changing the way people think about education and Josh Silver, is changing the way people see in the developing world. These inspiring people prove that design indeed can change the world and have inspired me to start thinking about how I, as a designer can make an impact in my world.

What problem do you think Heroic Design could help fix? 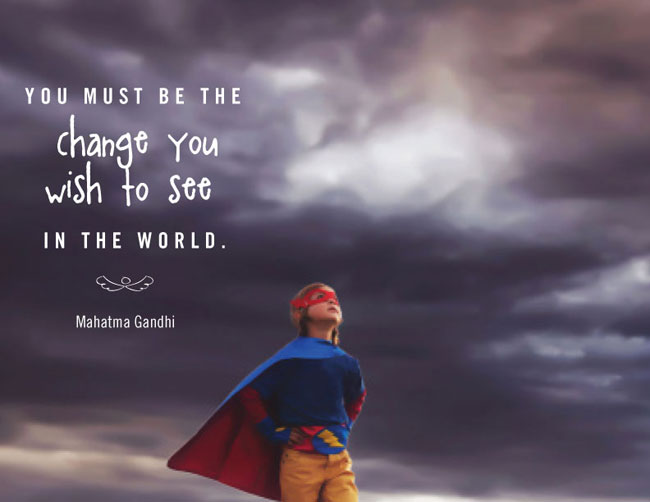 2 thoughts on “How Heroic Design can make the world a better place.”