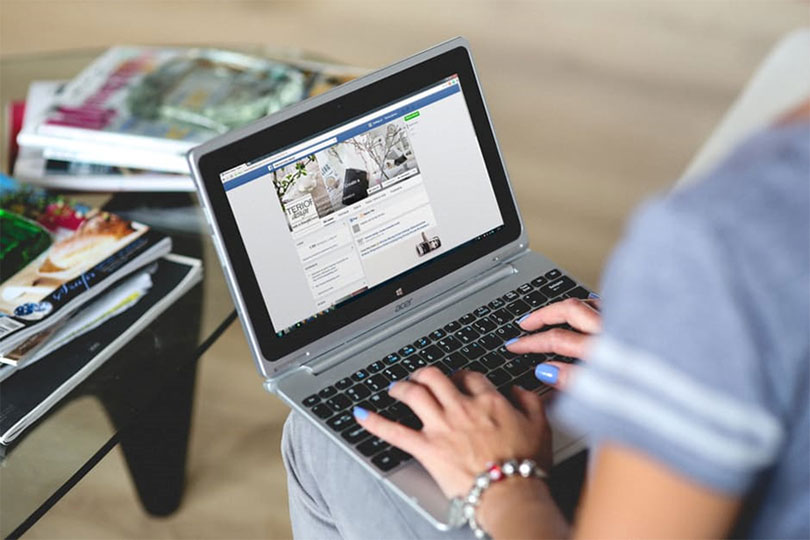 For Facebook, every year brings advancements and enhancements—and 2016 was no different.

Which made the most news? Let’s rewind.

To stay up to date with all of the social media changes, all year long, subscribe to our Brogan Weekly Recap.