Home » Trends » Women have money to invest. So, what’s stopping them? 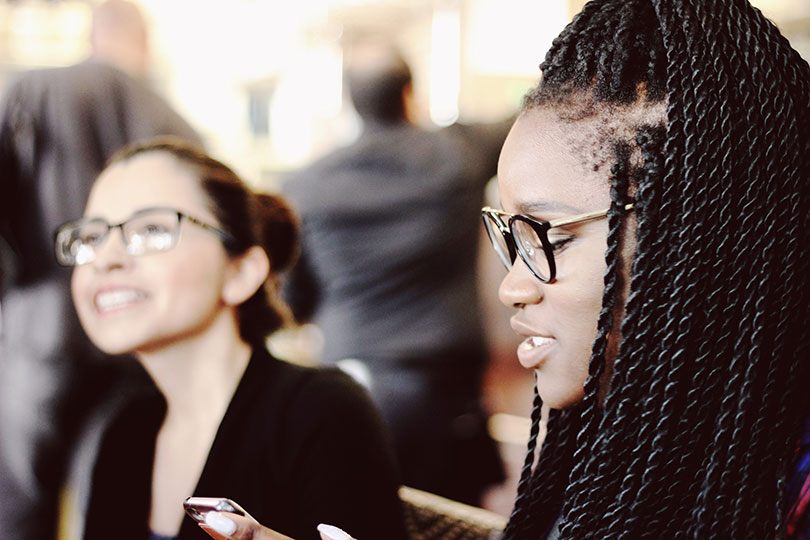 When it comes to banking, women are just as likely as men to have the basics—checking, savings, mortgage, retirement plans. In fact, women typically research and initiate bank relationships for the family.

But when it comes to stocks, mutual funds and life insurance, women are far less likely than men to invest. Some estimates suggest the opportunity presented by female investors is at $5.4 trillion.

Some blame the gender disparity on confidence, specifically lack thereof. Trust for financial institutions and overall financial stability are also often cited. And while there’s credence in these factors, the leading driver is actually lower risk tolerance, according to CEB Iconoculture research.

It’s the bird in the hand is two in the bush philosophy. Women, very generally speaking, are more goal-directed and trade less. She sticks to the safe options on the menu, trading a lower return for a safer choice. She fears losing principal, and worries about having access to cash when she needs it.

To learn more, Fidelity Investments studied couples in a committed relationship. When asked if they’d be willing to invest a substantial amount to achieve potentially higher returns—even if it meant possibly losing some or all of the investment—only 4 percent of women said yes, compared to 15 percent of men. A Wall Street Journal story on the subject considered several studies which reached similar conclusions.

So, how can financial institutions convince women to invest outside the lines? Spend less time trying to build her confidence and more time emphasizing the practical and even necessary benefits of risk.

She’s eager to learn. Ninety-two percent of women want to learn more about financial planning and 83 percent want to take more control over their finances, according to other Fidelity research.

Make haste. A new crop of online financial planning firms has popped up, promoting a by women for women value proposition. Among them, WorthFM, SUM180 and Ellevest.

For inspiration, consider 6 ways brands are empowering women in 2017.