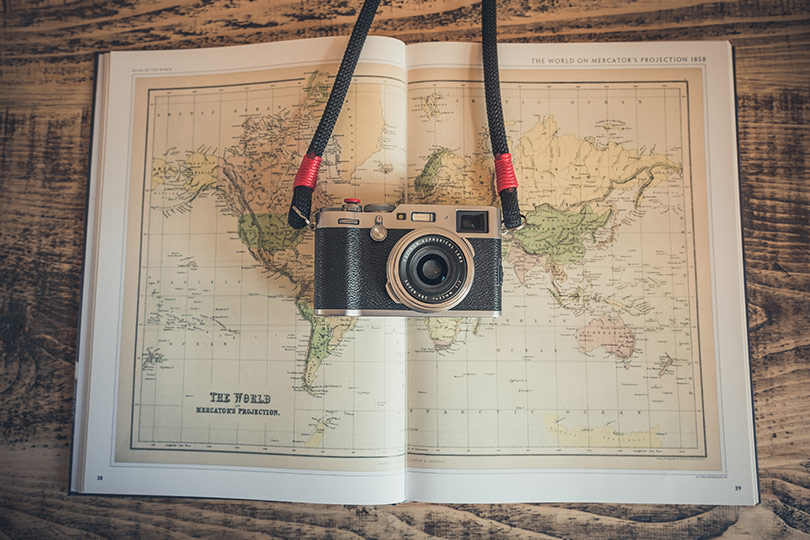 Borrowing bits and pieces from other cultures for marketing purposes can be hazardous to a brand’s health.

Companies such as Victoria Secret have been under fire of late for cultural appropriation for their fashion show outfits that clearly display a misrepresentation of aspects of other cultures. The brand displayed an Indian headdress as an accessory for one of their outfits as well as a Chinese dragon in another. Designer Marc Jacobs received backlash for its use of dreadlocks on white models.

Pepsi was criticized for exploiting the Black Lives Matter movement in an ad that featured Kendall Jenner joining a protest and offering up a Pepsi to a police officer guarding the crowd. This ad caused uproars on social media with people feeling angered about the message that they felt was demeaning. The media felt that Pepsi tried to use their brand to exploit the suffering of the black minority. As stated by Eric Thomas, senior partner and brand specialist at Saga MKTG, “this is what happens when you don’t have enough people in leadership that reflects the cultures that you represent.”

How can brands respect and honor diverse cultures without insulting consumers?

By its simplest definition, cultural appropriation is using pieces of other cultures without having or showing a respect or understanding for that culture. There are many ways in which popular culture and advertisers can avoid this mistake.