Home » Trends » What you need to know about voice activated search and SEO. 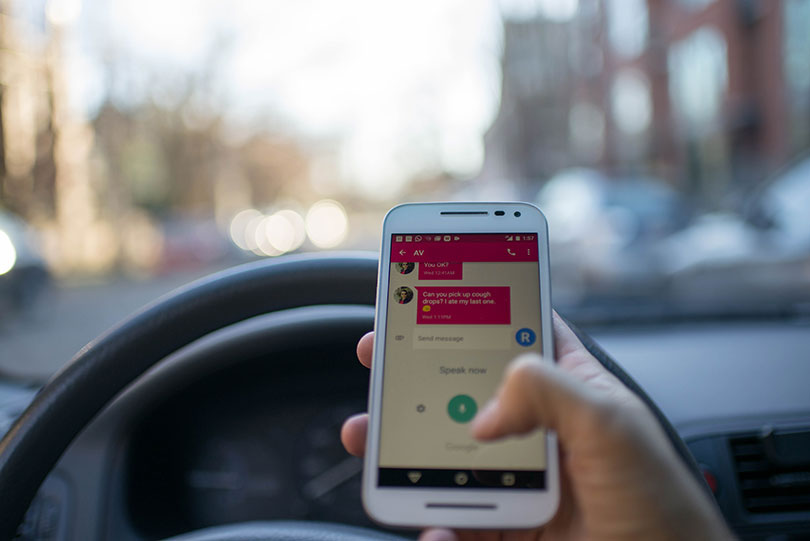 Just when you thought you had the whole SEO thing down, the internet shifts to voice activation search. ComScore predicts that 50 percent of all searches will be voice activated by 2020. Users tend to search differently when typing versus speaking, so your content will need to be optimized for both the written and spoken word. Brace yourself. It’s about to get vocal.

Last year, voice activated search on popular engine Google reached 20 percent. That’s a 13 percent increase from just six months ago. And as speech recognition improves (errors have dropped from 20 to 8 percent in two years, according to the Search Engine Journal), demand follows. So to any deniers, voice activation isn’t just on its way. It’s here.

When a consumer wants to know who the president of Uzbekistan is, she might type “Uzbekistan president” while she may say “Who is the president of Uzbekistan?” (It’s Shavkat Mirziyoyev, by the way.) She may also misspell or mispronounce the subject. All of these factors play a role in the search results. So, we’ll have to learn to include phrases that are more speech-friendly. It’s also a good idea to include mispronunciations of brands names because, we won’t always get it right.

Who, what, where, when, and why? These are key phrases that often appear in speech, but not so often in type. “Alexa, where is Mont Rushmore?” (Black Hills National Forest, South Dakota.) “Alexa, how much is a gallon of milk?” (About $1.81.) Including these words in your SEO will help your search optimization. Outside the five Ws, any sort of conversational phrasing will increase as voice activated searches become more common. “What is 67 times 50?”  “Where is the nearest gas station?” (3,350 yards, and it’s probably a Speedway.) Google is working tirelessly to improve its voice recognition to recognize these sorts of phrases. So, do like Google.

Google is pushing to have computers understand common language, so we will have to do the same. For example, if someone asks for recipes for spaghetti, Google would find recipes for spaghetti. If the person follows up with the query, “show me pictures of it,” Google will understand that the speaker is referring to the spaghetti, and not the creepy clown movie. In the same way, Google will begin to understand phrases using I, me, and my. Moving forward, we’ll have to prepare for even more of these changes.

Schema Makeup is here to help.

Schema Makeup is going to be a big help during this adjustment. Created by a collaborated team between Google, Yahoo, and Bing, the software was designed by users to create a better experience. Schema will tell the search engine what your data means, and not just what it says. And thankfully, this doesn’t require any new coding skills. You only need to add the proper vocabulary to the HTML Microdata.

No one said change is going to be easy. But at least as the internet expands, change is getting easier. With these tips, voice activated searches don’t have to be the end of the world.

Still looking to optimize your internet prowess? Check out our Weekly Recap, which features even more online info.