Home » Trends » What marketers can expect in 2019: Media consumption. 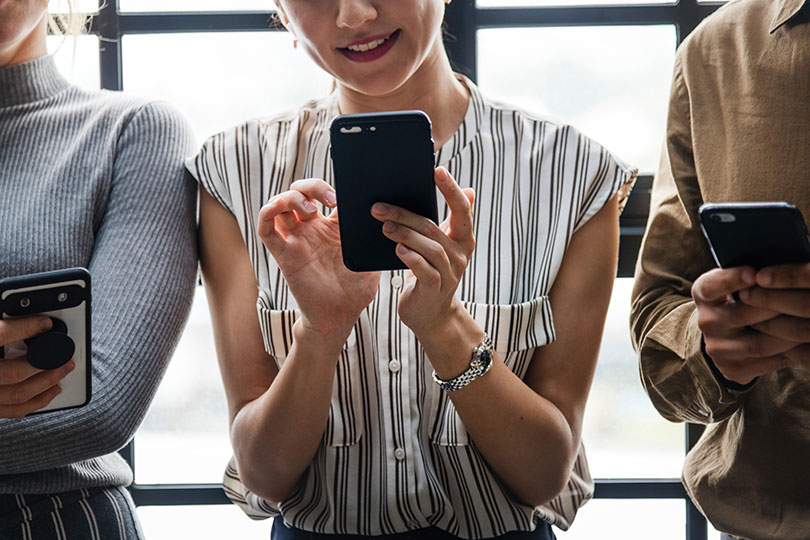 As we near the end of the year, we begin to question the year to come. What is next? What can we do to prepare? Specifically, where is media going in 2019?

For a while there, users were engaging in shared experiences, and while that is still very accurate, media consumption is shifting into more curated and connected content for consumers. Ever notice the “Recommended For You” feature on Instagram…their algorithms understand our every move, like, share, view and want to provide more carefully selected content like that to us.

What else can marketers expect from 2019? Read up on the latest in: