Home » Trends » Twitter has made big changes. Have you seen them?

In an effort to keep up with its social competitors, Twitter has redesigned its layout with a focus on visuals. Big visuals.

Art directors will remember that the old profile picture measured 80×80 pixels with its header photo measuring 520×260 pixels. The recommended dimensions for the new Twitter’s profile pictures are 400×400 pixels and 1500×500 pixels for header photos. That’s more than 2x the original size.

To accommodate the new visuals, Twitter now has the header photo span full-width across the page and places the profile picture in the bottom left portion of it—similar to Facebook. The Twitter background, however, will stay the same—same size, same placement, same options.

In keeping with the goal—going big—tweets will now grow in size depending on popularity. A tweet with no interaction will display at a normal size while a tweet with six retweets and four favorites will be considerably larger—making your best content easy to find.

Users also have the option to pin a tweet to their profile page. When other users visit their page, it will be the first tweet they see. This tweet is of course interchangeable, and can be easily replaced. 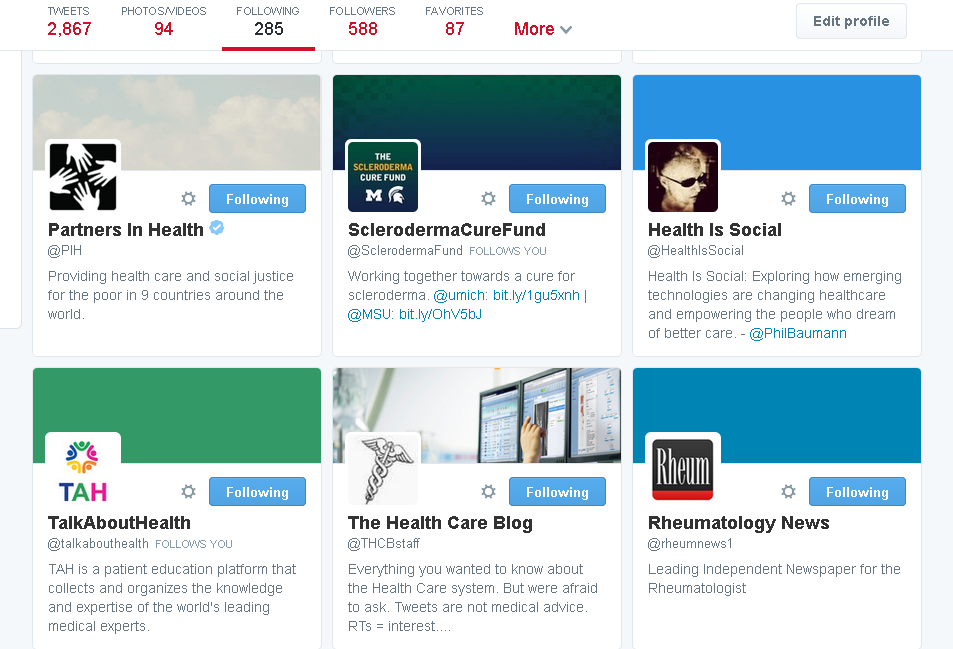 Users were able to officially switch to the new layout on April 22.