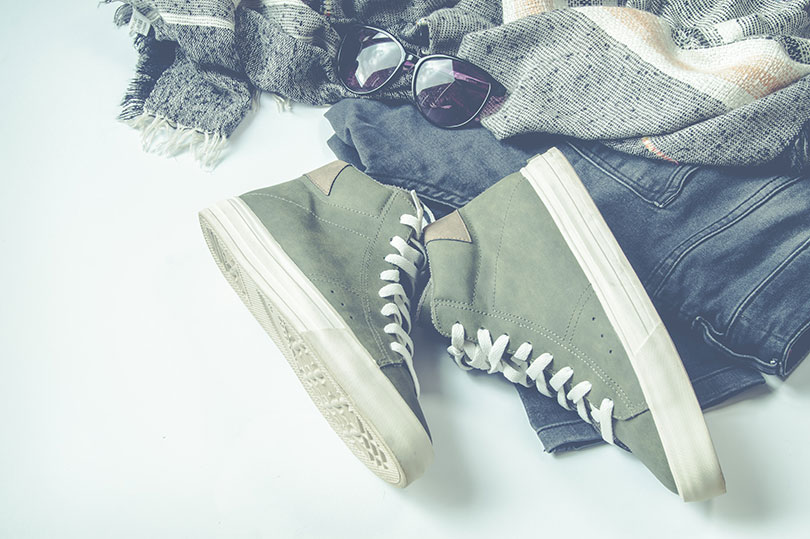 Cleaning out your closet? It just got a lot more social. Thanks to companies like Poshmark, peer-to-peer transactions are now possible… and profitable.

With an online marketplace that feels like a social media site, Poshmark’s 60 million users create custom profiles, then like (1.8 million likes per day), comment (365,000 comments per day) and share (38 million shares per day). They’re able to fully immerse themselves in a product before making a purchase, and that’s proven to be rich with benefits.

In fact, since the platform was founded in 2011, its seven million sellers have earned more than $2 billion. And what truly speaks to the site’s success is that a year before meeting that milestone, revenues marked $1 billion. That means the resale market is gaining some serious speed.

Who’s finding cash in their closet… and who’s capitalizing on the concept? As it turns out, consumers from every generation are enjoying it.

According to Poshmark’s 2020 Social Commerce Report, resale is a category that’s trending across the board. However, it’s particularly prevalent to Gen Z (or people born in the late 1990s and early 2000s).

A few fast facts about their fast fashion include:

Why is Poshmark so popular?

For people of all ages, Poshmark is a place that promotes the following:

Right now, the resale market is worth $24 billion, and it’s expected to reach $51 billion by 2023. With the ability to sell socially and shop virtually, consumers across all generations see the intrigue. And so do we.

Want to go even deeper inside your target market’s mind? Subscribe. The Brogan Weekly Recap will arrive in your inbox every week.