Home » Trends » Surprise! 40% of college-bound kids don’t know they should be saving for school. 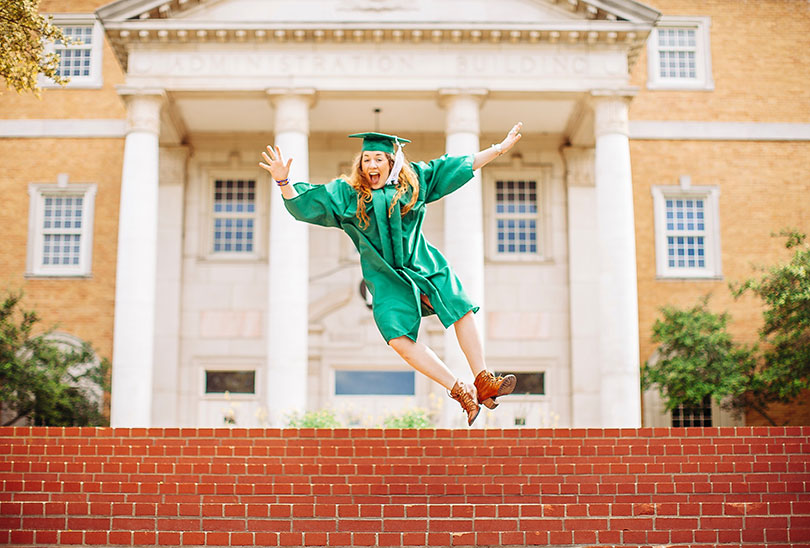 In the U.S., these costs are constantly increasing, but financial support from parents is decreasing. The fact is, parents just aren’t chipping in as much as they used to. Particularly parents who are still carrying their own college debt.

According to Fidelity Investments’® 2018 College Savings Indicator Study, 62% of parents still plan to cover the majority of their kids’ college costs. But, only 49% intend to foot the full bill – down from 56% in 2016.

With that, more and more moms and dads are expecting their children to save for school. The Fidelity study found parents want them to set aside an average of $15,385 by high school graduation (up from $12,431 in 2016). However, there’s one huge problem. They don’t always tell their kids this. Or at least, they don’t always tell them in a timely fashion.

Surprisingly enough, an alarming amount of people are delaying these critical conversations. Fidelity says 40% of parents with high school sophomores or older still haven’t told their children there’s a magic number, which doesn’t leave them a ton of time to stash their cash. (What’s more, they aren’t talking about financial aid or student debt either.)

“The study’s findings are a sobering wake-up call for parents to improve communications with college-bound kids,” said Melissa Ridolfi, vice president of Retirement and College Products at Fidelity. “Expecting children to assume more responsibility for college costs makes sense—but the right time for the college talk is long before the first tuition bill is due.”

Lacey Davidson, a rising sophomore at the University of Wisconsin – Madison, agreed with the experts at Fidelity.

“Going to Wisconsin was always my dream, but I knew going to an out-of-state school come at a cost,” our all-star summer intern said. “I think it’s incredibly important all parents talk to their children early on about what they expect from them – whether that be to save spending money, pay for their education, or nothing at all. Kids should be in the know so they have time to prepare.”

To do just that, Lacey worked throughout high school. She knew ahead of time she wanted to support herself in some way, and for that, we applaud her. And her parents. (Hi, Ellyn Davidson!)

Got money on your mind? For more financial findings, subscribe to the Brogan Weekly Recap. (We promise we’ll be more prompt than these parents.)