Home » Trends » Spotify’s ad-supported base soars, Amazon bias and 53% of Americans do this 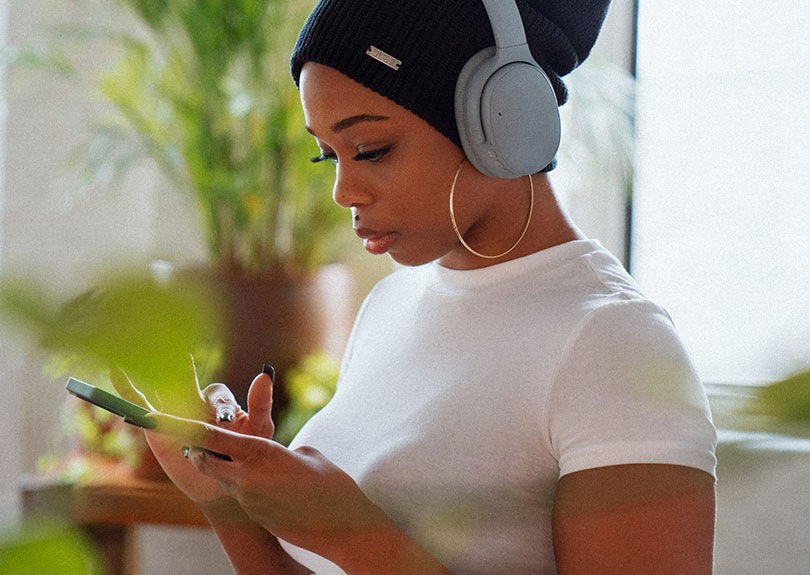 Spotify has grown its ad-supported listener base to more than 40 million this year. The popularity of podcasting on the predominantly subscription-based audio streaming service is widely credited for continued rise of ad-supported listeners, per eMarketer reports. Overall Spotify listenership is trending to swell 10% this year to reach a total 83.1 million monthly listeners.

Spotify is the most-listened-to service in the US by far. Now its after viewers too. This month, Spotify announced plans to allow podcasters on its platform Anchor to upload video podcasts, per Tech
Crunch. This is welcome news for marketers who want to use the platform to boost sponsorship engagement. Video is likely to accelerate Spotify’s growing podcasting prowess by attracting consumers interested in visual content.

Of 3,492 search results for popular product queries collected in the sample, The Markup discovered 60% were flagged as “sponsored” products and the balance split equally between Amazon-owned brands and third-party competitors. The report also alleges that Amazon often hides whether a product is sponsored in search results. Regulators are reportedly searching for answers and potential legislative fixes.

One In Three Game

Gamers make up a third of the world’s population. Turns out, your nephew is in good company. This year, a whopping 2.96 billion people worldwide will play digital games, whether via console, computer, or mobile device, and that figure is poised to surpass 3 billion in 2022, per Global Games Market Report 2021.

In the U.S., one in two game. eMarketer predicts there will be 177.7 million monthly gamers in the US this year—up by 1.1% from 2020—amounting to 53.1% of the population. The global pandemic prompted an increase in gaming usage and viewership of gaming video content, driving increased monthly usage and viewership across the gaming landscape.

Mobile gaming has attracted a more diverse group of gamers. However, gamers who spend a significant amount of time playing first-person shooter or other combat-style games on desktops and consoles still skew young and male. In-game ads may be the ticket to reaching this niche audience, per data from YouGov released earlier this year. While 17% of teens said video game ads would grab their attention the most, that share skewed heavily male, with 24% of male respondents agreeing versus only 7% of their female counterparts.