Home » Trends » Social media users are scaling back: What this means for your brand. 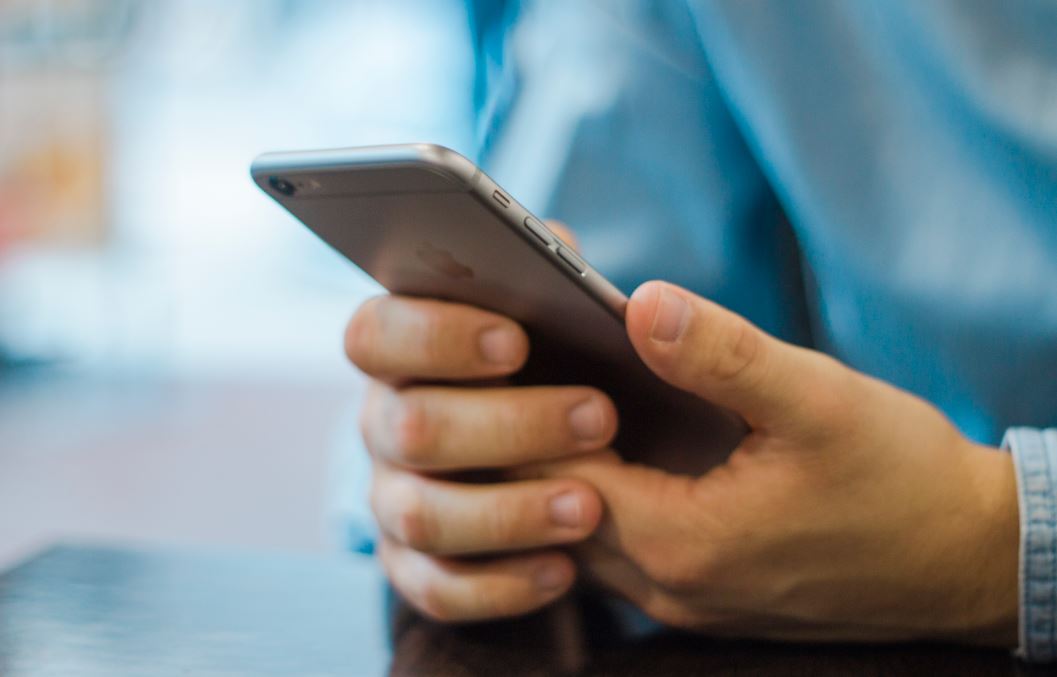 Have you logged in to your social media accounts to see a post or photo you shared from five years ago and wonder, “What was I thinking?”

Today, consumers are becoming increasingly more aware, careful and sensitive to their own and other’s social presence. And it’s causing users to scale back.

According to a recent CEB Iconoculture survey, 72 percent of consumers limit the amount of information they share on social media. 59 percent seriously consider the consequences of all information before they share. And 56 percent clear their search history, cookies and bookmarks regularly.

Insecure, overwhelmed and careful, users are:

Unfortunately, 62 percent of consumers believe that once they share content, they can no longer control it. Therefore, they’re limiting their time in platforms, sharing less personally and really considering the social consequences before they post.

While some note the post-election period initiated users to scale back, others are putting blame elsewhere:

Consumers are now taking steps to secure their profiles and limit their time on platforms. While two-thirds of social media users have unfriended other users, they are also unfollowing brands due to negative associations (71 percent). Consumers are preferring to share content on “dark web,” instead of on social platforms (82 percent).

What brands need to be prepared for.

Social media users are looking for safe and comfortable environments to share, and brands (and platforms) need to accommodate. Platforms like Snapchat and Instagram Stories that put the user in control of who sees their content are considered more favorably.