Home » Trends » So what is native advertising?

Have you been hearing a lot about “native advertising”?

If you’re anything like me, when you first heard the terminology, you may have conjured up images such as this: 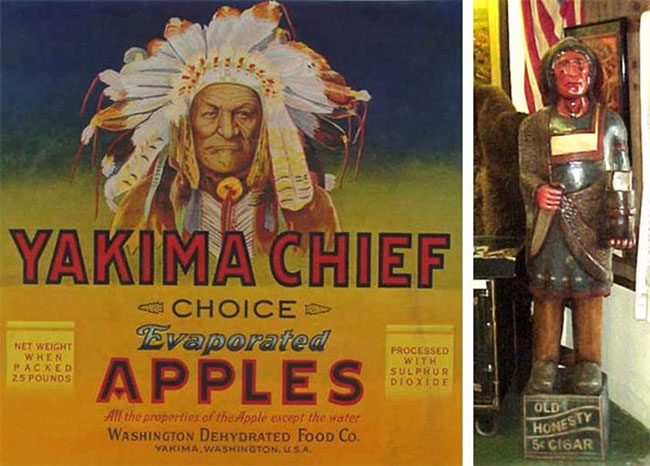 Which would be native AMERICAN advertising, not native advertising.  So what is native advertising? It really depends on who you talk to as there are many interpretations for this new buzzword. Wikipedia defines it as a “web advertising method where the advertiser provides valuable content in the context of the user’s experience.” SEO Book claims it is “content that seamlessly integrates with a site, as opposed to interruption media.” Key examples include Facebook Sponsored Stories, Twitter sponsored tweets, blog posts, publisher articles  – anything that looks like real content as it flows naturally within the environment it is placed. Washington Post’s Brand Connect is their native advertising solution. This Lincoln MKZ native ad chronicles the career of the car designer, complete with video, photos and an actual banner ad. 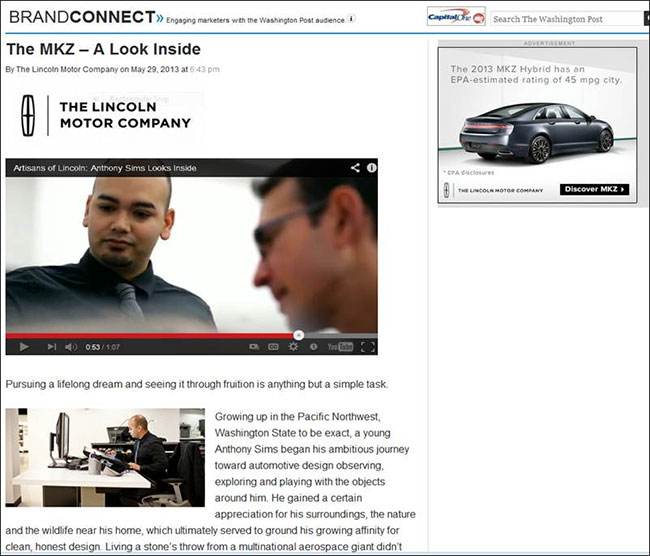 Much of the native ad hoopla is due to the increased effectiveness and new revenue stream its creating in the online publishing business. Sharethrough data indicates 53% higher viewership than display ads and 9% higher lift for brand affinity than banner ads.  And native ads are forecasted to almost triple in growth from $1.6 billion to $4.5 billion in the next 5 years (BIA/Kelsey data).

But naysayers claim that native advertising is just a shiny new spin on an old practice – namely,  advertorials and product placement. And there are other negatives. Users resent feeling misled by ads that appear to be actual content. Bloggers and publishers who receive compensation without disclosure risk alienating their audience and reputation. And perhaps the biggest obstacle is that Google is really cracking down, demanding that the distinction between editorial content and advertising must be very clear, warning that “violation of Google quality guidelines will get you penalized.”

A prominent example of native advertising gone amuck is the case of the Atlantic with advertiser, the Church of Scientology.  Comments on the controversial, multi-page story were moderated to suppress criticism, a move that resulted in removal of the sponsored content within just 12 hours of posting and a public apology from the Atlantic. 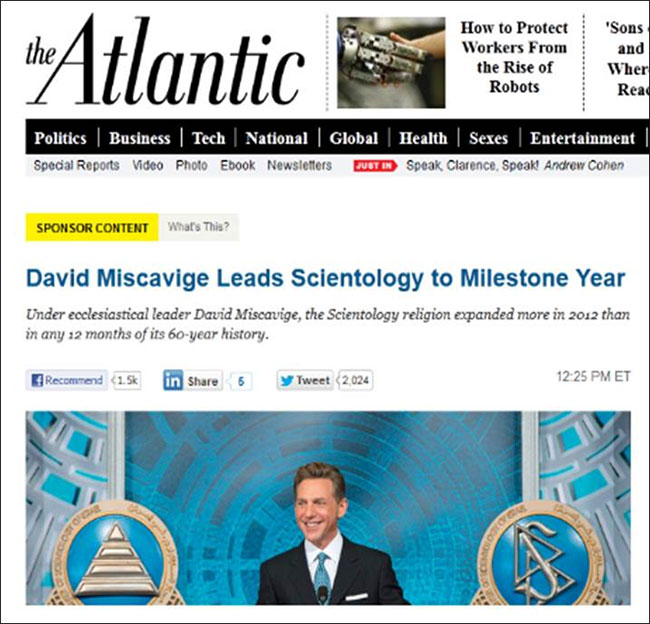 So in a nutshell, there are pros and cons to native advertising that advertisers and publishers should be wary of when navigating into this arena. The conundrum is that while one side is trying to disguise native advertising to make it look like editorial, the other is working to regulate it so as not to invade on editorial integrity. I think if you venture into it with eyes wide open, success will be as indigenous to your marketing results as the native advertising itself.  Share with us your favorite native advertising.