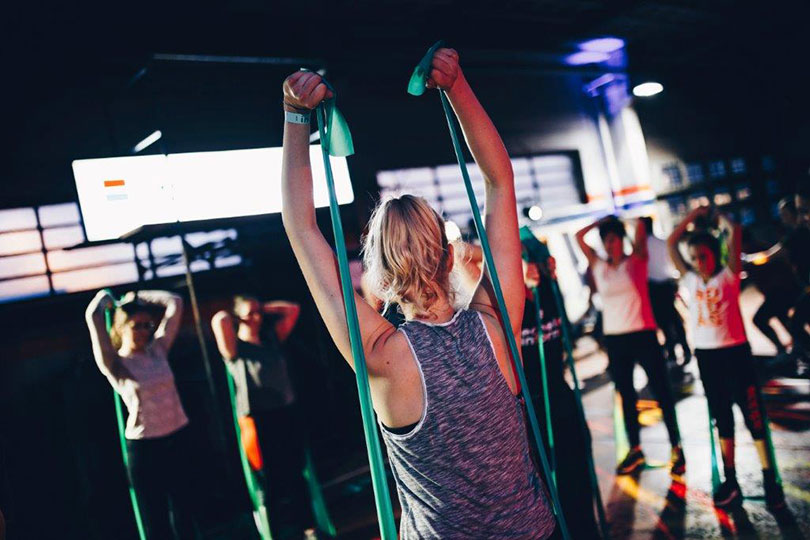 It’s no secret that America has a weight problem. More than one third of adults have obesity, and nearly one in five kids are grossly overweight. So, what’s wrong with Weight Watchers marketing to teens?

Earlier this year, the weight loss leader announced plans to give free diet help to teens (ages 13 to 17). The company has been thus far light on details, but pledged to work closely with experts.

“Our goal is to help those who need healthy habits to develop them at this critical life-stage,” Weight Watchers said in a press release. “We think there’s a real opportunity to make an impact on a problem that is not currently being addressed effectively.”

The American Academy of Pediatrics initially praised the plan — predicated on parental support and participation — while others have mounted stiff opposition, including the National Eating Disorders Association (NEDA). NEDA tweeted disapproval, emphasizing the link between dieting and eating disorders.

Health advocates like Melainie Rogers, founder of the Balance Eating Disorder Treatment Center, warned about the particular harms and inefficacy of dieting as a teen. Balance sponsored the hashtag #WakeUpWeightWatchers, which accompanied many consumer cries.

Weight Watchers responded, asserting that the program will help teens learn healthy habits for life and is predicated on parental support.

Parents also misperceive their children’s weight, previous studies have shown. And when both parents and child believe an overweight child is “fine as is,” it becomes harder for families to make healthy lifestyle changes.

Public programs have attempted to curb youth obesity and promote healthy eating for decades. Michelle Obama elevated the problem of childhood obesity to presidential proportions with the launch of the first lady’s “Let’s Move” campaign. The initiative promoted exercise and healthy eating habits.

Months after the campaign’s start, the White House Task Force on Childhood Obesity released a report that included a list of 70 recommendations of actions with the goal of lowering the childhood obesity rate down to just 5 percent by 2030.

These programs and their predecessors (remember the Food Pyramid and Presidential Fitness?), also have their share of critics — most who object to any form of “nanny state.”

Meanwhile, the U.S. weight industry is $66 billion and growing. Should the diet market be allowed to stretch into middle schools?

What do you think? Should Weight Watchers be welcome to target teens? Should states take on greater responsibility? Or, should child obesity be left between parents and their children?