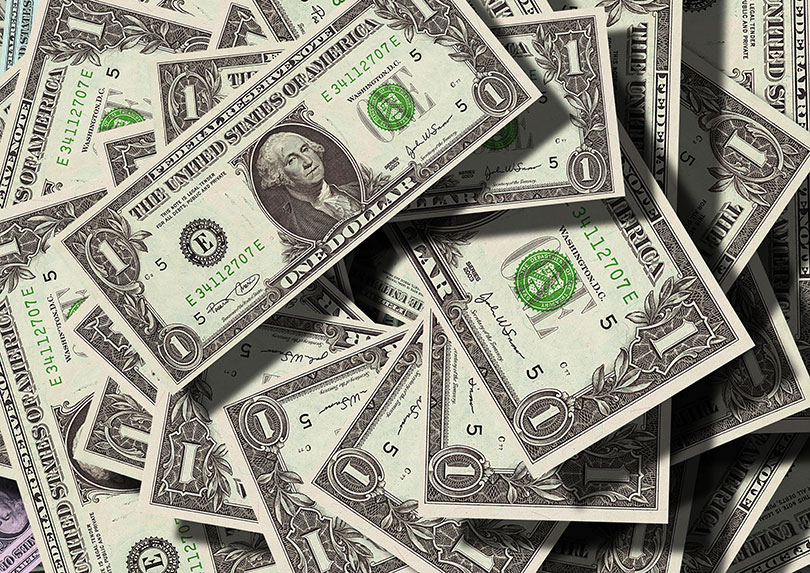 Where there’s a kid in school or sports… there’s a fundraiser. It’s a fact of life — especially mine. With countless children I know and love, I’m constantly seeing brochures filled with cookie dough, caramel corn, pizza kits and Christmas wrap. They’re doing a read-a-thon to raise money for this. They’re selling T-shirts for that. And that bake sale to save the [insert animal species here]? Yeah, that’s tomorrow.

While I’m not yet a parent, I see the pressure this puts on them. Of course, they want to do it all. They want their kid to have it all. But, they probably can’t help but groan when they pull the PTA letter from their backpack.

Instead of hosting fundraisers upon fundraisers throughout the year, their savvy strategy was a one-time request for donations — hilariously straightforward and refreshingly relatable.

These options were music to parents’ ears, and one dad couldn’t help but post a photo to Reddit. “Shoutout to the PTA at my kids’ elementary school for the most hilariously honest fundraiser I’ve ever seen,” he captioned it.

There, users left more than 2,500 comments. Most were wishing their schools would follow suit, as it’s easy for everyone. Members of the PTA aren’t spending hours orchestrating every detail of an event. Kids aren’t going door-to-door collecting money and delivering goods. Parents aren’t pestering people to participate. Win, win, win.

Interestingly enough? This isn’t the first school to try this sort of fundraiser. In 2015, a Texas middle school sent an almost identical letter. However, they included an extra tier. Donating $75 meant: “I don’t want to attend any fancy balls, so here is the money I would have spent on a new outfit.”

While final fundraising amounts couldn’t be found, it’s worth noting that these effortless fundraisers earned some serious chatter… and I have to assume some serious cash. With no fundraising company to work with, 100% of all proceeds went to the school. For that, I give it an A+.

Eager to experiment with your fundraising efforts? At Brogan & Partners, we specialize in the non-profit space. Let’s see what we can do together. Contact us today.