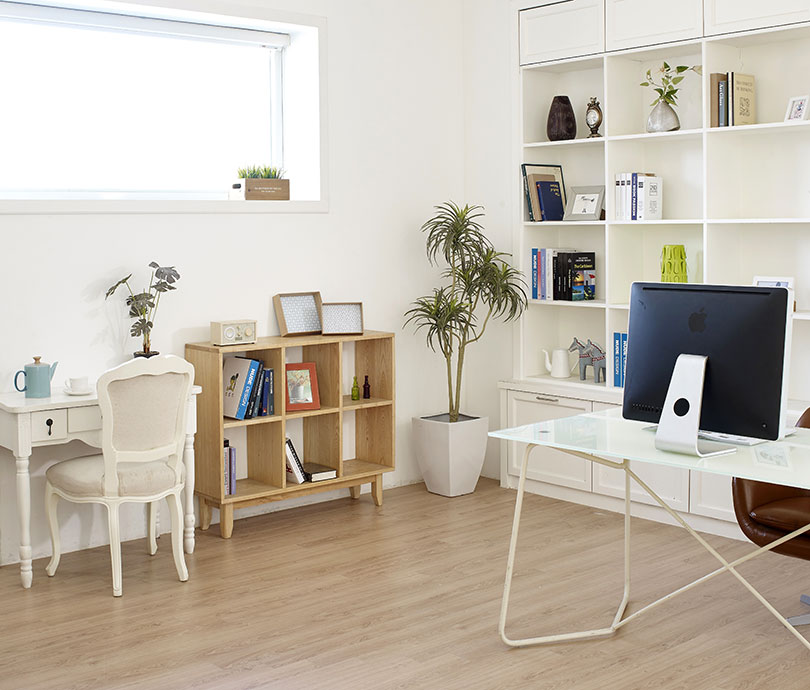 Ask any 20-something-year old where they’re living, and now more than ever, they’ll likely tell you they’re renting an apartment. But… it’s not because they’re delaying their adulthood. It’s actually quite the opposite.

While the popular narrative is that Millennials are living in prolonged adolescence and shunning settling down, this story is one of fiction.

Sure, Millennials may be renting longer than previous generations, but they’re doing it for rational reasons. They’re practically planning for the future, so an apartment has obvious appeal.

Not only does it offer far more flexibility than a mortgage, it’s less of a commitment, and it can be significantly less expensive.

And… Millennials aren’t the only ones who have noticed.

Believe it or not, all of the above is intriguing to almost everyone. In fact, across the country, there are currently more home renters than buyers. And according to Pew Research Center’s analysis of data from the U.S. Census Bureau, there are more renters now than there have been in the last 50 years.

Millennials want to move, but not before they’re ready.

In a 2016 Pew survey, 72 percent of renters said they wanted to buy a house eventually, and 65 percent said they were renting not by choice, but by circumstance.

So, what’s preventing Millennials from feeling secure enough in their savings? A recent Zillow report suggests something surprising.

This time, instead of investigating their typical topics, the study focused on weddings.

According to the Zillow survey, attendees spend an average of $1,532 on a bachelor party and $1,106 on a bachelorette party. Add it all up, and attending enough of them could be about one-third of the down payment on a home.

Then, factor in the cost of actually attending a wedding, plus the cost of their own wedding, and all that celebrating could put a couple’s dream home out of reach.

But of course, the damage done depends on the location. Zillow says young adults in cheap housing markets, like Cleveland, could burn through half of their down payment partying.

Yes, Millennials may be renting. But they’re treating their rental home like a house, and they’re taking on the attitudes and behaviors traditionally associated with homeownership.

So, what can smart marketers do with that information?

Try showing you understand their unique life stage – but more importantly, show you understand that this is the new norm. Provide products that incorporate the quality and style they want for their forever homes, while ensuring the flexibility they need as renters. Relate to them now, then benefit from their brand loyalty later on.

Want even more tips to help you market to Millennials? Subscribe to the Brogan Weekly Recap.