Home » Trends » Nurses: vital in the hospital, invisible in the media. 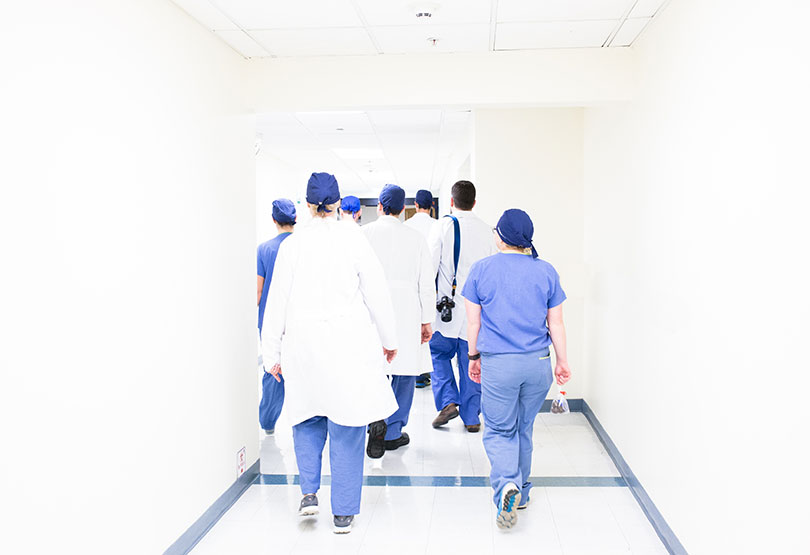 Nurses stand at the frontlines of patient care. They track symptoms, communicate with doctors, monitor progress and administer personalized treatment. And because they spend so much time with both patients and families, they’re known to provide more than medical treatment – they provide encouragement, warmth and unparalleled support.

Did you also know?

But when it comes to their representation in the media, here’s another fact to note: nurses, as a whole, are severely underrepresented.

Think about it. When was the last time you saw an ad featuring a nurse as an authority figure? Or a nurse’s quote in a publication? A nurse on TV? Or social media?

For such a well-respected and celebrated profession, their representation certainly doesn’t match. And consumers are taking note.

In September 2017, Woodhill conducted a study to track the progress of nurses’ representation in the media. They sampled over 500 publications, magazines and newspaper articles, and compared numbers to a similar study conducted 20 years prior. And the results?

For the 3:1 ratio of nurses to doctors in the U.S., the numbers certainly seem off.

Next, the Woodhill 2 team dug deeper and interviewed 10 health journalists. Of this group, many journalists revealed, “they and their newsrooms infrequently reached out to women, nurses and people who were not in positions of authority in the health industry. Some said they had to justify to their editors using a nurse as a source. Others were confused about what nurses actually do.”

Maybe it’s one the reasons given above. Maybe it’s the fact that doctors are more educated and seen as leaders in the medical field. Or maybe journalists and marketers aren’t featuring them because ‘no one else is, so why should we?’

Therein lies the opportunity for marketers.

Whether or not you’re able to represent the nurse population in an upcoming ad, advertisers should at least stay mindful of these findings.

Because data shows that nurses are some of the most trusted and respected professionals… and it’s time the world knows it.