I’ve been duped, and chances are so have you.

A few weeks ago, I was brunching leisurely over a Sunday edition of The New York Times. After chewing on the news and business sections, I reached for something sweet in the beautifully art directed features section. The story on the rise of female inmates in the U.S. caught my attention.

I enjoyed every morsel, spouting little facts across the table to my husband before moving on to more news features. Only the story wasn’t news. It was paid content, sponsored by Netflix to launch the new season of Orange is the New Black. 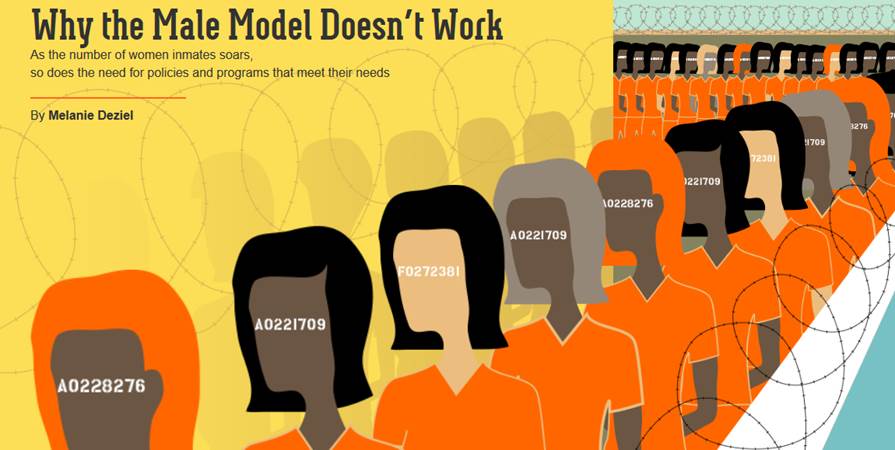 Love it or hate it, native advertising is increasingly spilling onto the pages of long-esteemed news rooms, posing as real journalism. Some call it trickery, others genius.

Of course, I prefer my news served commercial-free and free of bias. Who doesn’t, really? But the information age has ironically compromised free press. With the Internet widely accessible and free, fewer people are willing to pay for news subscriptions. This has left the news media, particularly the print media, floundering for a new business model. Most didn’t look far, wandering the halls until they bumped into the advertising department.  News + Advertising = Native Advertising.

And they lived inconspicuously ever after?

The New York Times committed to continued transparency when the publisher announced plans to adopt native advertising in December. In fact, Times CEO Mark Thompson promised “utter clarity” and “zero confusion” between what is advertising and what is journalism in a related Ad Age article.

But I was confused. And I like to think I’m particularly adept at spotting paid advertising. I started my career as small town daily news reporter, writing news and the occasional advertorial for home and garden tabloids and holiday inserts. But should consumers have to be experienced to tell the difference?

Native advertising can be smart. The format gives brands a long-form platform to articulate features and benefits in a story format. It works especially well for health and wellness products, as well as beauty and lifestyle. But it needn’t be deceptive to get the job done.

Political satirist John Oliver has an opinion on the topic. What’s yours?