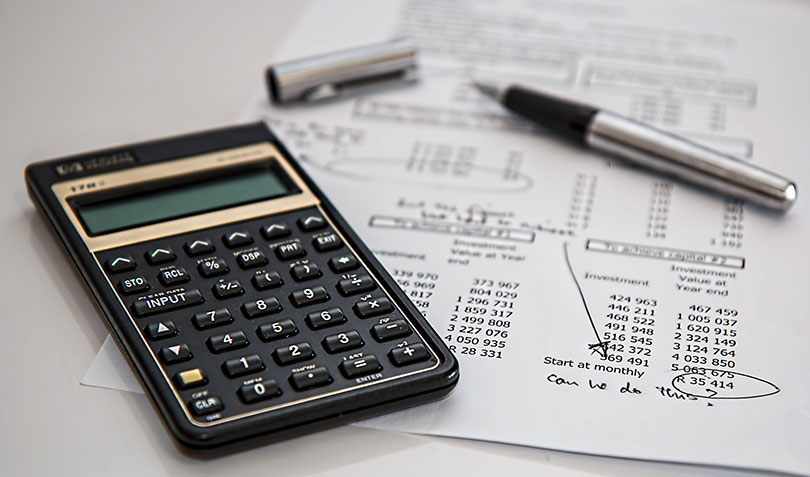 Struggling with student loan debt? What if you could exchange something to be rid of it? Millennials would.

According to CNBC survey results, when asked what they would exchange for student-loan forgiveness, Millennials surprisingly listed voting as their highest ranked sacrifice. The results were as follows:

While this seems like a shocking statistic, only 50 percent of 18- to 29-year-olds actually turned out to vote in the 2016 presidential election. And despite having a smaller voter pool than that of Generation X, Millennials would rather sacrifice their political influence for their immediate financial well-being. While this may be alarming for the political future, it showcases Millennials seriousness towards finances.

And it’s not just student loans that are on the minds of this cohort. Millennials are also postponing marriage and mortgages.