The MasterCard company website says their target audience is consumers. Every one. But we know that women make 85% of all consumer purchases. They are the shoppers swiping their MasterCard in stores and online. Which is why the “Priceless” MasterCard campaign that has been going strong since 1997 resonates with women. The memorable construction of the ads, “There are things money can’t buy. For everything else, there’s MasterCard” was brilliant and made a deep emotional connection. It went beyond consumerism. I especially like the TV spot below which was one of the best ones they did and like how it speaks to women.

Now MasterCard has evolved their campaign to “Priceless Cities” in an attempt to be at once more global and more local to create priceless moments within taste culture. They are using social media like with the “Check In To the Ballgame” Facebook campaign that gave away priceless seats to New York Yankee fans. But I was surprised they are barely on Pinterest. It is a natural fit with how women are using Pinterest to pin what they want to buy. And it can also have that emotional connection that MasterCard is known for.

It’s always a challenge evolving a super successful campaign, most companies fail. But they have a good start, it just needs to go deeper and not lose that emotional connection. Here’s hoping they take it to the next level and find new innovative ways to engage with their primary audience: women.

Want to see more, check out my first post in my series 20 examples of marketing to women that connects. 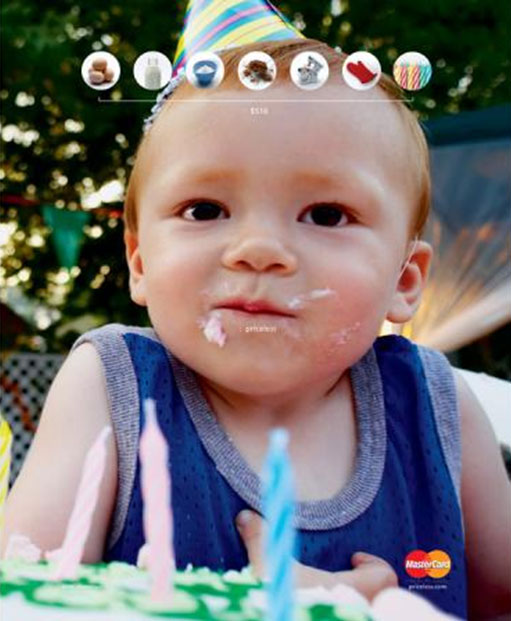