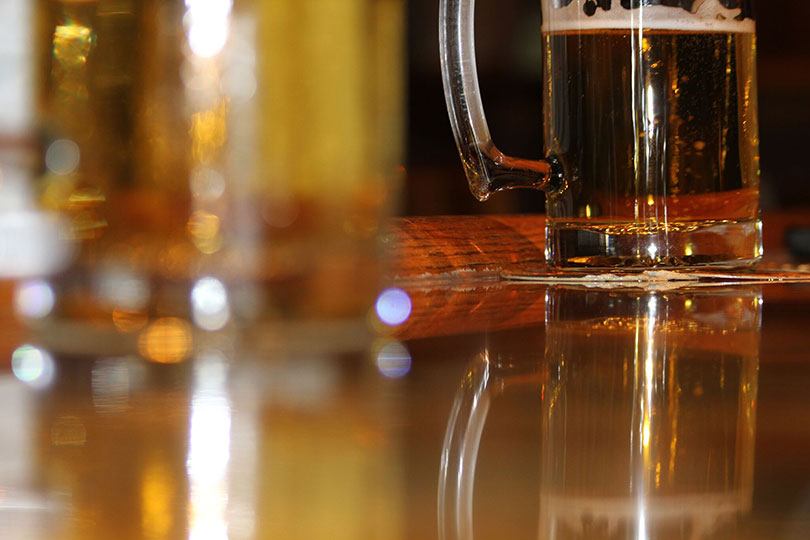 Vasectomy is more effective, cheaper and safer than female sterilization. That’s why it’s the preferred choice for birth control in many countries like Canada and the U.K. But not the U.S.

In fact, female sterilization is twice as popular as vasectomies for couples in the U.S., according to a United Nations report published at brookings.edu. To put it another way, if the U.S. vasectomy rates were the same as Canada’s, there would be about four million more couples opting for vasectomy over female sterilization.

Culture likely plays a big role in the disparity. Fertility and masculinity have a long and complicated relationship. Healthcare coverage is also involved. And then there’s the matter of responsibility.

But things are starting to change, thanks to marketing.

Physicians are repackaging the procedure as a guy’s adventure—a brosectomy—complete with leather sofas, big screen TVs, Wi-Fi and top-shelf liquor. At Obsidian Men’s Health near Washington, D.C., urologists promise “… the best vasectomy experience available. Your time, dignity and privacy are paramount to us, and our Vasectomy Center offers impeccable medical care coupled with amenities usually found only at first-class resorts.”

For a premium, some clinics will even pamper patients before the snip. This rebranding has given the entire operation a sort of “spa day” feel. Some are even banding together in group outings or timing their procedures together. An Indiana clinic broadcasted radio advertisements suggesting planning vasectomies to coincide with March Madness, so that they can convalesce together over basketball and adult snacks.