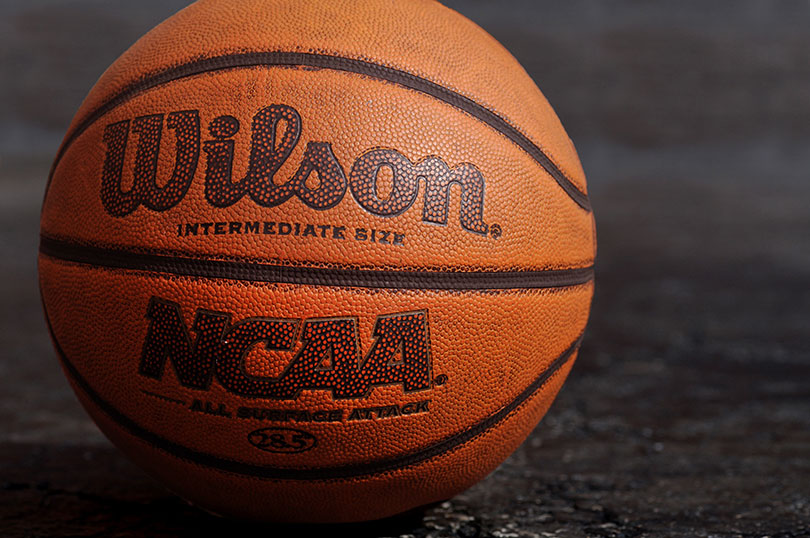 Sorry, we can’t help you out with your NCAA basketball bracket – you’ll have to guess those stats for yourself. But we do have some data on who’s spending the big bucks on marketing for the tournament.

The NCAA Basketball Tournament accounts for the second-highest advertising investment of the year, behind only the NFL Playoffs and the Big Game (the names M. Madness and S. Bowl are copyrighted, but you know the games we’re talking about). Last year advertisers spent more than $1.2 billion – yes, billion with a B – wooing basketball fans. Because these are college teams, the audience skews a little younger for this tourney than for the NFL, so marketers keen on grabbing the younger audience are spending big.

Marketing for all the college basketball hoopla is different than marketing for the NFL extravaganza. Here’s why: The NCAA Tournament has 68 teams – the NFL Playoffs, only 12. NCAA plays 67 games, vs. only 11 for the NFL. Plus those 67 games are played over less than 3 weeks; the NFL gets a month to play their 11. So the madness is more intense. If a marketer runs ads consistently throughout the tournament, viewers will see them A LOT – so ads that are a tad annoying during the round of 16 are going to be truly maddening by the last four (that song about baby-back ribs comes to mind).

Who’s mad enough to spend all this money on the tournament? These five industries are the top spenders:

Ready to watch a lot of money get spent? Grab a bag of chips and a plate of wings and watch the advertisers duke it out. Oh, and some basketball, too.