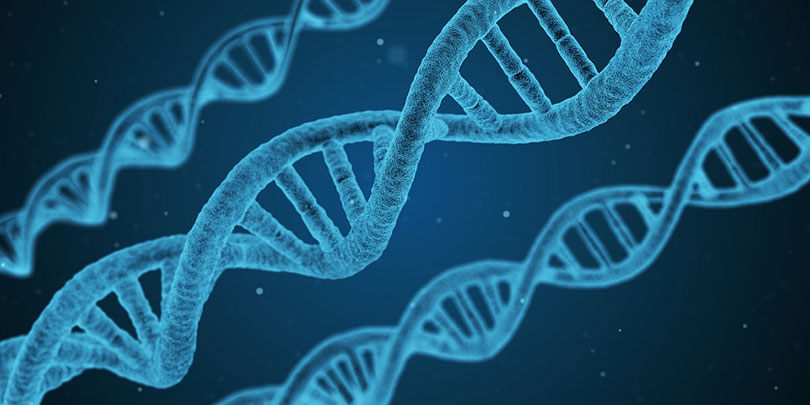 Did you know you were Scottish? Or Western Asian? Or that you have a third cousin who lives just a couple of towns away? Well, now you might–all thanks to the DNA kit boom.

In recent years, companies like Ancestry and 23andMe have been bringing shock and awe to the masses with at-home kits that track genetic ancestry. With the help of a simple saliva test, consumers can put science and hard data behind their geographic origin, rather than simply speculating about their family history.

Celebrities have made tracing family trees popular on TLC’s hit show Who Do You Think You Are, now on its ninth season. And touching videos like this one from Momondo have sparked an emotional connection and compelled thousands more to get behind the DNA kit craze.

Yet, with the ease and accessibility of at-home testing kits, tracing ancestry is simply the beginning. This April, the FDA approved 23andMe’s personal genetic kits as a test for 10 diseases (including Parkinson’s, Alzheimer’s and some rare blood diseases). With the same at-home saliva kit, consumers can have their genome analyzed and check their predisposition for a collection of diseases.

Do-it-yourself testing is quickly becoming more than a fad–it’s becoming a movement. By the year 2020, it’s estimated that the world’s consumer genetic testing market will rise to a staggering $340 million. At-home kits are shaking up the healthcare industry by giving consumers the power to potentially “know” before (or without) seeing a physician. And they’re shifting consumers’ traditional, backseat approach by helping them think proactively rather than reactively about health.

While there is still a deal of controversy surrounding the accuracy of tests and the conclusiveness of results, many consumers are enthusiastically embracing the trend.

Just last month, the Baltimore Ravens opted to give free, on-site DNA tests as game giveaways to their 55,000+ fans instead of the standard t-shirt or water bottle. Although the giveaway was postponed due to complications with Maryland law, it’s clear that the popularity of such kits continues to grow at mass rates.

So, what does this mean for the future of the healthcare industry? Could direct-to-consumer healthcare be on the horizon?