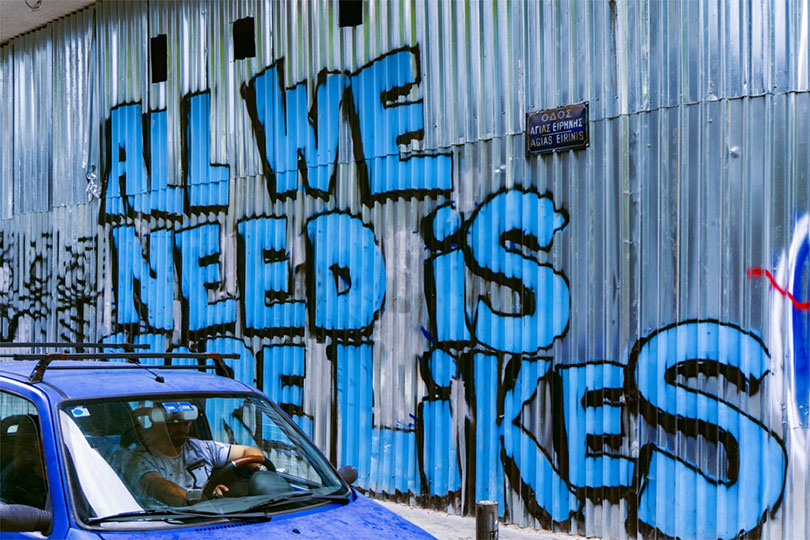 Influencer marketing has been on the rise for the past decade. Studies have shown that consumers trust the opinions of their favorite bloggers, YouTubers and other social media stars far more than paid celebrity endorsers. But as with any trend, the bigger it gets, the greater the potential for abuse. In this case, it’s called influencer fraud.

According to recent research from an international cybersecurity firm, influencer fraud is costing businesses $1.3 billion a year. But what exactly is it?

Legitimate influencers spend a lot of time and effort building up a following, fostering engagement, and providing quality content for their followers. The frauds just fake it. Some buy followers to inflate the perceived reach of their content. Others use bots to generate hundreds of fake comments on their posts.  Others make a deal with “pods” – groups of people who agree to arbitrarily increase engagement on each other’s posts. And some use all of the above techniques.

How to spot influencer fraud

While fake influencers are getting more and more sophisticated, there are a few telltale signs you can look for before you invest.

Influencer marketing can still be very effective, so don’t throw out the legit baby with the fake bath water. Just do your research. Examine a potential influencer’s history, other marketers who may have used them and the results they got, and the consistency of their brand. With a little due diligence, you can find the perfect match for your brand.